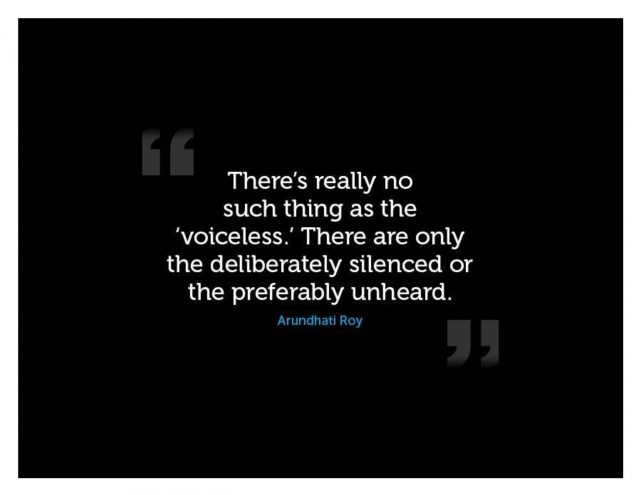 Lawyers have expressed concerns that changes to the Government’s proposed Electoral Legislation Amendment (Electoral Funding and Disclosure Reform) Bill 2017 (‘the Bill’) do not go far enough and that the Bill continues to exceed its stated aims of supporting both real and perceived integrity and fairness of elections by preventing undue influence in the democratic electoral process.

“The reach of the Bill goes far beyond expression that has any nexus to that electoral process,” says Australian Lawyers for Human Rights (ALHR) President, Kerry Weste.

“Further, under the amended Bill, senior staff of organisations registered as ‘political campaigners’ will still be required to disclose their own political party membership to the regulator, despite this being ‘sensitive personal information’ for the purpose of the Australian Privacy Principles. This is an outrageous attack on the personal privacy of those individuals,” says Ms Weste.

The Bill would reinforce the change made to the Commonwealth Electoral Act in March 2017 which results in the Act applying all year-round, not only during election periods.

“To require the Electoral Act to apply outside election periods reflects a misunderstanding by this Federal Government of the distinction between electioneering and political speech. ALHR’s primary concern is that the Bill, despite some welcome amendments, will unreasonably and disproportionately violate the fundamental universal human rights to freedom of speech and freedom of expression, and will diminish, not enhance, the right to free political communication in Australia,” says Ms Weste.

In a submission to the Joint Standing Committee on Electoral Matters, ALHR expressed strong doubts as to the adequacy of the Constitutional basis for the parts of the Bill which it says place unreasonable burdens on persons or organisations merely because they are involved in discussions about matters of importance to the Australian public, and thus burden the implied Constitutional right of political communication.

“Legislation should represent an appropriate and proportionate response to the problems and harms being dealt with and adherence to international human rights law and standards is an important indicator of proportionality. In this case, international standards are clearly breached.”

“We fear that the proposed amendments are likely to have a chilling effect on all political speech in Australia.”

“ALHR is shocked by the alarmingly short time frame that was given for submissions to the Joint Standing Committee on Electoral Matters despite the extensive changes that have been made.

The Bill as marked up from the 2017 version is 131 pages in length and the amendments themselves total 44 pages, yet stakeholders have effectively been given only five working days in which to make a submission, with the revised Explanatory Memorandum only being issued 24 hours before the deadline for submissions on the Bill. Such a short time frame completely undermines the parliamentary committee process and risks limiting and excluding voices that should be heard.”

“Political comment aimed at making a better nation is a fundamental underpinning of any democracy and public participation in our political system is an indispensable part of Australian democracy. The discourse of NGOs and charities and the media’s ability to report and comment on that speech are a potent expression of the free spirit of Australia and our democracy. They should not be restricted by overreaching legislation such as the proposed Bill.”

“Given that Australians are alone among Western democracies in not having a federal Human Rights Act to expressly legally protect their rights to freedom of speech and/or expression, the human rights impacts of this Bill are all the more troubling.”

ALHR is deeply concerned that the Bill will impact on the ability of non-government associations, from major charities to small volunteer groups, to participate in political discourse, while leaving major businesses relatively untouched. “This Bill” says Ms Weste, “ensures that the voices of the ‘haves’ dominate our democracy, while those who attempt to speak on behalf of the ‘have nots’ will be so limited and restricted that their voices will not be heard.”