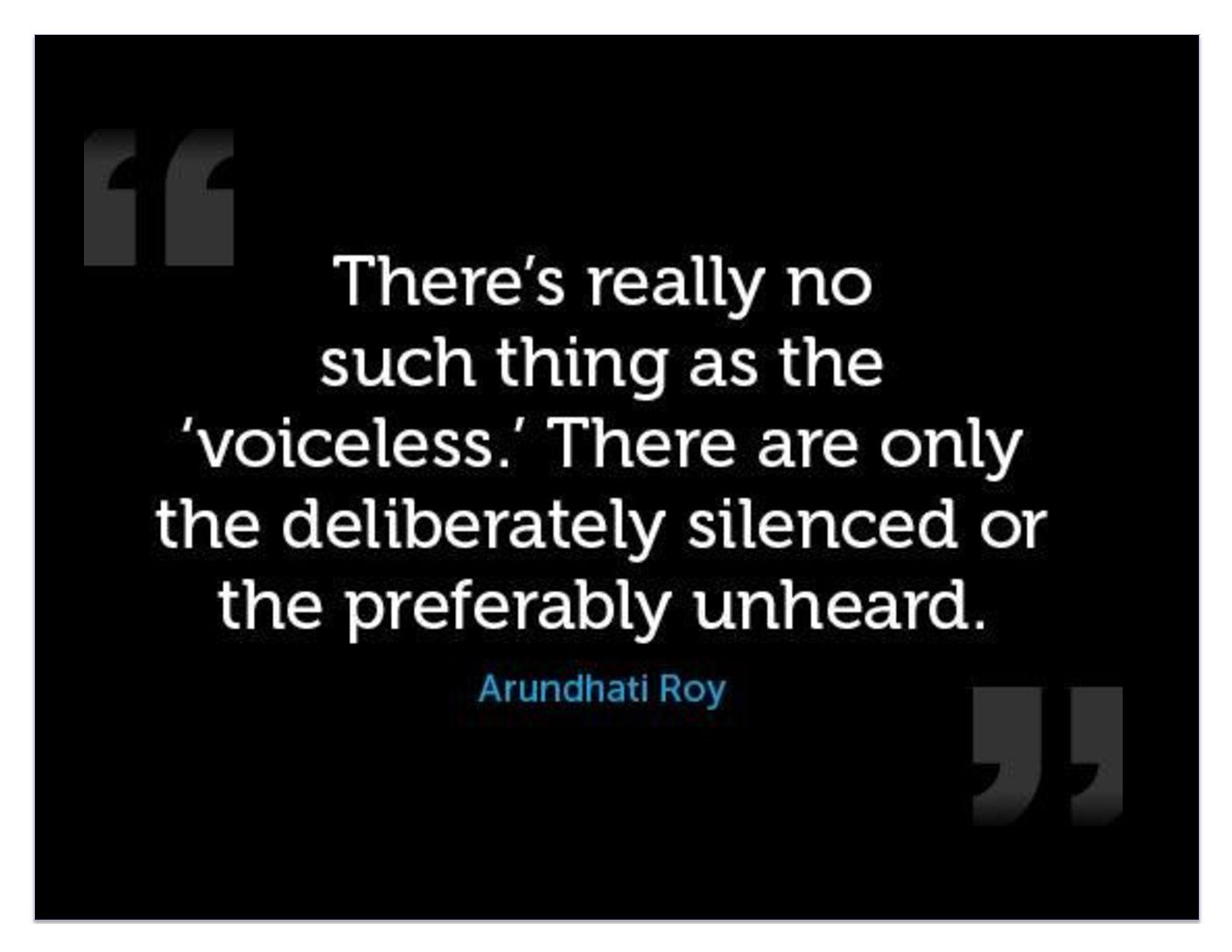 ALHR has made a submission to the Joint Standing Committee on Electoral Matters Inquiry into the revisions to the proposed Electoral Legislation Amendment (Electoral Funding and Disclosure Reform) Bill 2017 (‘the Bill’) which substantially amend the original version following the Committee’s Advisory Report of April 2018.

ALHR noted that the time frame for considering the revised Bill has been alarmingly short despite the extensive changes that have been made.  The Bill as marked up from the 2017 version is 131 pages in length and makes numerous detailed changes which themselves total 44 pages, and yet stakeholders have effectively been given only 5 working days in which to make a submission in relation to the revisions, with the revised Explanatory Memorandum only being publicised 24 hours before the deadline for submissions on the Bill.

ALHR welcomes the changes made to the Bill but is concerned that the changes do not go far enough and that the Bill continues to exceed its stated aims of supporting both real and perceived integrity and fairness of elections.  The definition of ‘electoral matter’ is not tied to public speech during an election period.  Effectively, a person or entity may need to register and comply with the Electoral Act even if they make no public comment during any federal election period.

Changes that ALHR welcomes include:

ALHR submits that significant continuing or additional problems with the Bill as amended include (not necessarily in order of importance):