Joint Statement Calls on Australian Parliament to Ensure All Australians Can Marry the Person They Love. 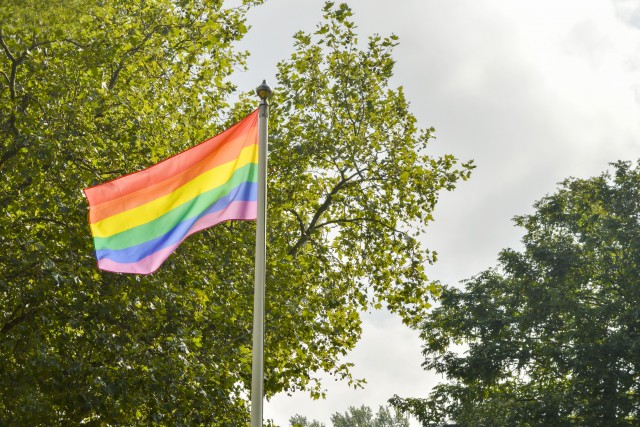 The Australian Lawyers for Human Rights (ALHR) LGBTI Rights Subcommittee has joined over 80 organisations and leaders of the lesbian, gay, bisexual, transgender and intersex (LGBTI) communities in signing onto a joint statement calling for a parliamentary vote on marriage equality.

Two thirds of the Australian people, a majority of both houses of parliament and leaders of all major parties support marriage equality

ALHR’s LGBTI Co-Chair, Nicholas Stewart, said: “It’s time we stopped the harmful plebiscite and our parliamentary representatives were given a free vote. Let’s make love equal and give effect to the LGBTI community’s right to marry”.

Mr Stewart said he and his Co-Chair, Kathryn Cramp, will make a submission on any bill before parliament to ensure marriage equality includes Australians who identify as gender and sex diverse.

The joint statement calls on the Australian Parliament to ensure that every Australian is able to marry the person they love, in the country they cherish. Mr Stewart said, “the statement makes it clear that our shared goal is simple – we want marriage equality as soon as possible at the lowest cost. The most efficient and effective way of achieving marriage equality is a vote in Parliament.”