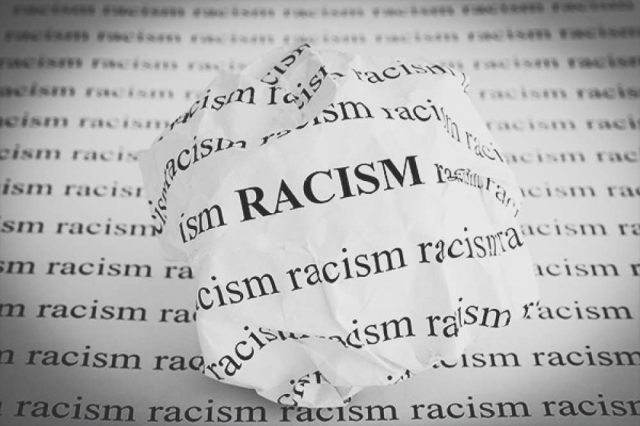 Leading human rights lawyers have called on politicians and the media to refrain from xenophobic stereotyping, scapegoating and racist remarks in wake of statements about Victorian youth crime

Australian Lawyers for Human Rights (ALHR) condemns the continued attack by certain members of the Federal Government on Victoria’s African communities who are being vilified by the false singling out of African youth as the main perpetrators of youth crime in Victoria.

ALHR Victorian Co-convener, Fia Hamid-Walker said, “politicians and the media need to be aware of the impact that divisive xenophobic rhetoric and sensationalised reporting can have in fuelling racism and discrimination toward migrants, particularly Muslim and African-Australians.”

“In 2017, the Special Rapporteur on contemporary forms of racism, racial discrimination, xenophobia and related intolerance expressed concern about elected politicians’ remarks on newly arrived migrants. ALHR strongly condemns comments made, without evidence, by politicians aimed at spreading hostility against certain categories of migrants.”

“ALHR urges the Minister for Home Affairs, Peter Dutton, to stop making comments that appear to seek to interfere with the independency of the judiciary. Mr Dutton’s rhetoric that the Victorian government has appointed too many “civil libertarians” as magistrates offends the doctrine of the separation of powers and undermines democracy and the rule of law in Australia.”

ALHR Vice President Kerry Weste added, “ALHR strongly supports evidence-based policies to address children in conflict with the law rather than populist “tough on crime rhetoric” which does nothing to reduce offending or assist victims of crime. Time and time again punitive approaches to juvenile justice have been proven to fail.”

“Australia is a signatory to the UN Convention on the Rights of the Child (CRC). This means that when addressing youth crime both the Federal and Victorian governments are obliged to ensure that the best interests of the child are the primary consideration. In order to comply with the CRC, and if genuinely interested in evidence-based policies to address juvenile offending governments, should seek to prioritise appropriate opportunities for diversion, an emphasis on rehabilitation; and the use of detention as a last resort and for minimal time.”

Hamid-Walker continued: “ALHR further urges the Federal Government to implement the recommendations made by the UN Special Rapporteur in 2017 and calls on the highest levels of government and the leadership of all political parties to adopt clear, strong and unequivocal positions against racism and racial discrimination, in particular: