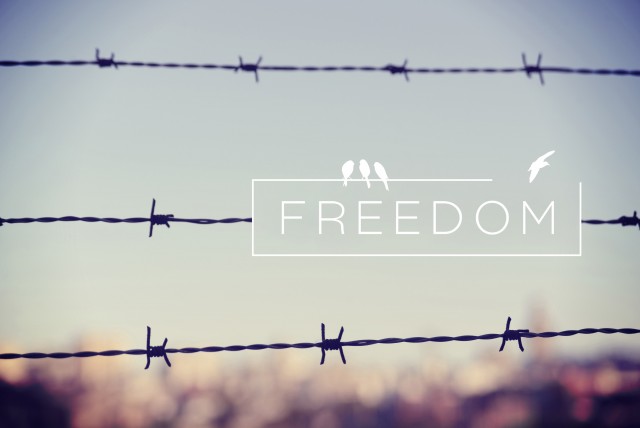 “The fact that a majority of the High Court has found that Australia’s Constitution authorises the federal government to act in a manner which completely disregards the human rights of refugees arriving by sea again highlights the urgent need for an Australian Charter or Bill of Rights” says Nathan Kennedy, President of Australian Lawyers for Human Rights. “It is clear that the Constitution alone is not enough to prevent severe breaches of human rights by Australian governments. The Constitution does not require the government to behave ethically or morally either to refugees or to Australian citizens.”

“Almost exactly a year ago the Human Rights Commission reported the detrimental conditions faced by children in different detention facilities in Australia and offshore. It was found that the way in which those facilities are run poses an unacceptable risk of harm to children. Nothing has changed for those children but further laws have been passed to shore up the government’s powers.”

“The Australian Government is clearly in breach of its international human rights obligations by keeping children in detention facilities for prolonged periods in appalling conditions,” said Claire Hammerton, ALHR Refugee and Asylum Seeker Spokesperson. “There is no reasonable justification for the policy of keeping children in immigration detention. The evidence presented in the AHRC report demonstrates the government’s engagement in a policy of systematic child abuse.”

“Just because the government’s own domestic legislation allows it to act cruelly does not mean that it needs to do so” said Nathan Kennedy. “The government can still show compassion to the children and families in detention centres. It can ensure they have better treatment. It can speed up the processing. It is not necessary to treat them cruelly. What happened to the promises of the former Immigration Minister and Federal Attorney-General that they would release all children from immigration detention? ALHR calls on the government to act with compassion and to honour those promises, irrespective of the High Court’s decision.” “We also call on all political parties to act on a bi-partisan basis and introduce an Australian Charter of Rights”.