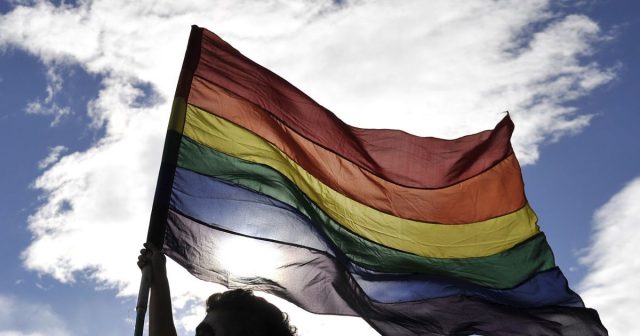 Allegations have emerged in international media of the murder, torture and illegal detention of gay men in Chechnya, a republic of Russia, and the arrest of 53 gay men in Nigeria.

Australian Lawyers for Human Rights (ALHR) has expressed its support for and solidarity with human rights activists making arrangements to evacuate gay men from Chechnya in the face of arrest and detention in what have been described as concentration camps.

Foreign Minister Julie Bishop has spoken of human rights leaders’ concerns that, to date, more than one hundred people have been detained in Chechnya and deaths have occurred as part of an anti-gay crackdown in Russia.

Pro-Russian Chechen leader, Ramzan A. Kadyrov, is accused of committing human rights atrocities and appears unconcerned that the international media’s spotlight is on him.

ALHR’s LGBTI Rights Subcommittee Co-Chair, Kathryn Cramp, said, “This is one of the most systematic attacks on the rights of LGBTI people to exist in the modern world. In the face of the severity of persecution facing men accused of homosexuality, we applaud coordinated campaigns to save lives.”

Kathryn’s Co-Chair, Nicholas Stewart, said, “Chechnya is not alone in allowing systematic human rights abuses against the LGBTI community, but the Chechen incidents raise profound and immediate concerns for the international community. – whose leaders must act.”

“We are also deeply concerned to hear that following the events in Chechnya reports have now emerged of gay men being arrested in Nigeria. Predominantly male students were detained on April 19 at a party in Zaria.

The international community cannot stand still in the face of coordinated, systemic violence against LGBTI people.

Those wishing to donate to evacuation efforts in Chechnya can do so through International advocacy leader AllOut here.

To arrange an interview with Kathryn Cramp, please contact Mat Mitchell on 0431 980 365 or at media@alhr.org.au