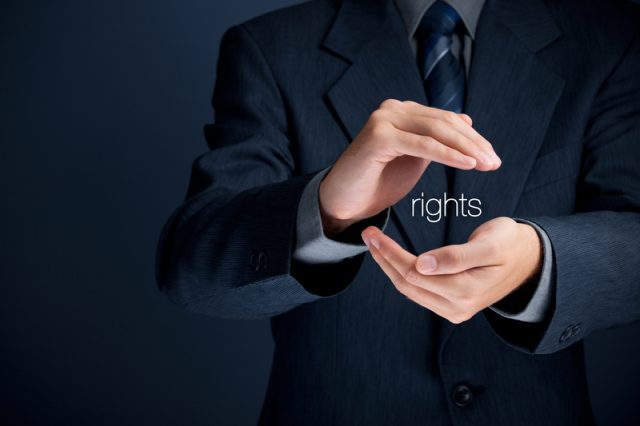 Australia is the only Western liberal democracy without a bill of rights or federal charter of rights. Leading human rights lawyers are saying that the Prime Minister’s announcement yesterday of an inquiry into freedom of religion in Australia and the current debate around religious freedoms in any marriage equality bill highlights very clearly our urgent need for one.

Australian Lawyers for Human Rights (ALHR) has today called for a Federal charter of rights to be implemented by the Turnbull Government to legally protect the basic rights and freedoms of all Australians. Australia has signed up to be bound by the seven-core international human rights conventions and has just been elected to the UN Human Rights Council, yet Australian’s are bereft of the human rights protections enjoyed by citizens in comparable countries across the Western world.

ALHR President Benedict Coyne said,, “While ALHR welcomes any Government inquiries into improving human rights protections for Australians we are concerned that freedom of religion is being singled out in a way that does not reflect Australia’s international legal obligations to protect other human rights equally.

“ALHR strongly supports enshrining Australia’s international human rights treaty obligations in Commonwealth legislation. However, this cannot be done on a piecemeal basis. For example, the rights contained in Article 18 of the ICCPR being discussed in relation to the Dean Smith bill are not superior to other human rights. There is no hierarchy of human rights. What that means, for example, is that one person’s right to freedom of religion does not trump another’s to live a life free from discrimination Human rights laws are indivisible, interdependent and interrelated. They come as a package. Human rights entail both rights and obligations. Hence insofar as we are ourselves entitled to the protection of human rights, we also have the obligation to respect all of the human rights of others, and not just their religious rights” said Mr Coyne.

Mr Coyne continued: “Australia is not only facing a constitutional crisis but a human rights crisis of significant proportions. Our government has recently been lambasted yet again by another United Nations body for its failings in legally protecting human rights in many areas and failing to honour its obligations to the international community under the core human rights treaties. While human rights are inherent in all human beings, implementing an architecture for their legal protection can only be achieved by our legislators legislating. Even the Attorney General George Brandis stated on Q&A on Monday that he believes “rights need to be protected by the state”. Interestingly, Father Frank Brennan SC AO who will be assisting the Hon Philip Ruddock in the freedom of religion inquiry announced today was appointed by the Rudd Government in 2008 to head a National Human Rights Consultation Committee. The Committee recommended the Federal Parliament should adopt a Human Rights Act similar to legislation in place in Victoria and the ACT.”

“The basic rights and freedoms of all Australians must be protected but currently they are not. Recently we have been witnessing human rights scandal after scandal whether it be Don Dale and abuses in youth detention, epidemics of abuse against elders, child abuse, domestic violence, the sad and sorry list goes on and on. Ironically, Australia was there at the drafting of the Universal Declaration of Human Rights in 1948 and we have just been elected to the UN Human Rights Council.

The government has run out of excuses as to why it won’t properly protect our rights. The Australian people deserve to have their basic human rights legally protected by the government and now is the perfect opportunity for the Turnbull government to initiate discussions on how that can be best achieved.”

To arrange an interview with Benedict Coyne please contact Matt Mitchell on 0431 980 365 or media@alhr.org.au

ALHR-Media-Release - Call for Charter of Rights Amidst SSM Bill Debate 23.11.2017