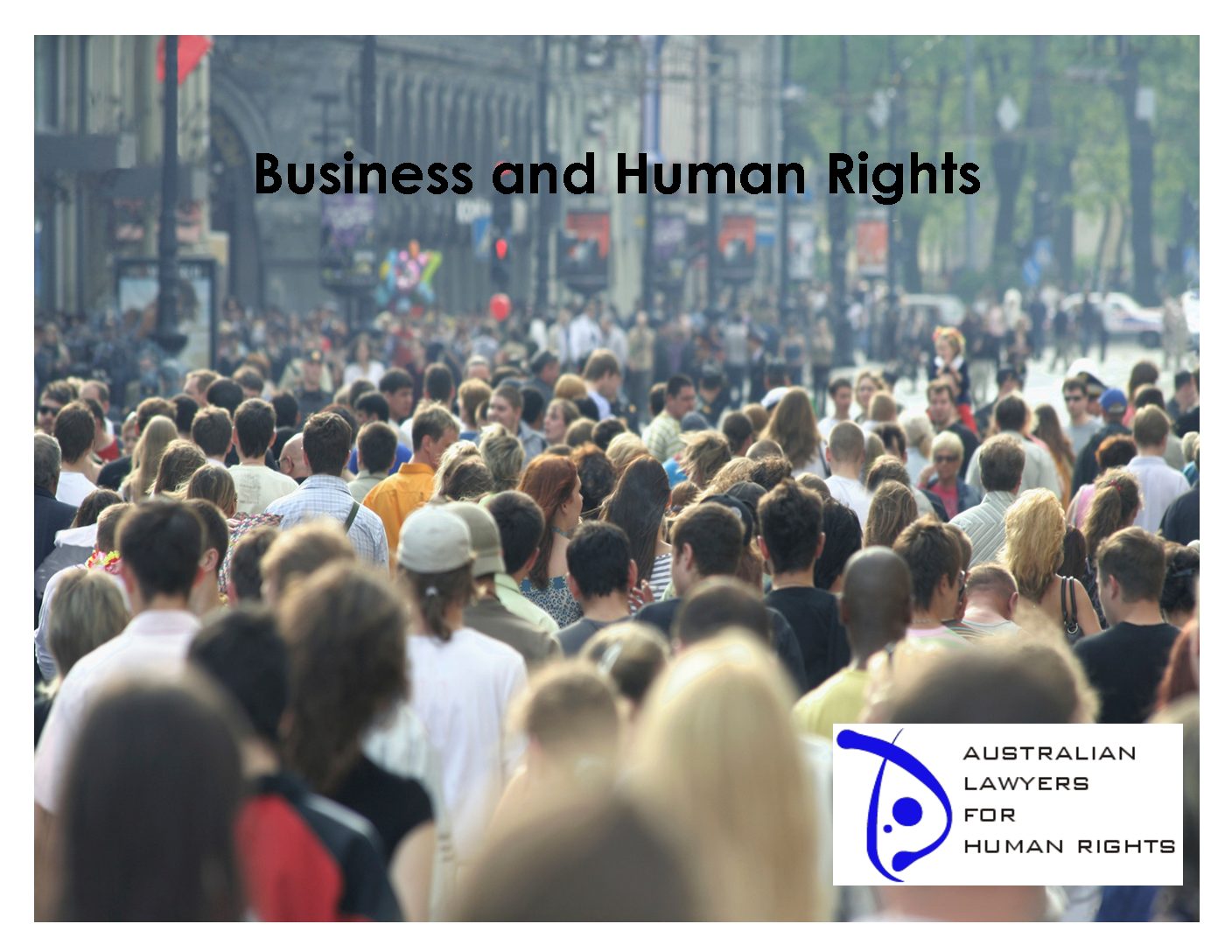 The ANCP, currently housed in The Treasury, was established in 2001 by the Government under the OECD Guidelines for Multinational Enterprises (the Guidelines).

Lauren Zanetti, Co-Chair of ALHR’s Business and Human Rights Subcommittee said, “The Final Report reflects many of ALHR’s concerns. It recommends major reforms to the ANCP, which would bring its practices in line with better performing OECD National Contact Points overseas.”

In July 2017, ALHR’s Business and Human Rights Subcommittee provided a Submission to the Independent Review arguing that the ANCP currently lacks transparency and independence, and is generally ineffective.

The Independent Reviewer’s Final Report recommends that the ANCP should:

ALHR urges the Government to demonstrate its commitment to addressing corporate human rights abuses by implementing the Final Report’s recommendations.

“Australia has endorsed the 2011 United Nations Guiding Principles on Business and Human Rights. The Guiding Principles ask the Government to ensure that victims of corporate human rights abuses have access to justice through effective non-judicial grievance mechanisms. A significantly reformed ANCP has the potential to be such a mechanism,” Ms Zanetti said.