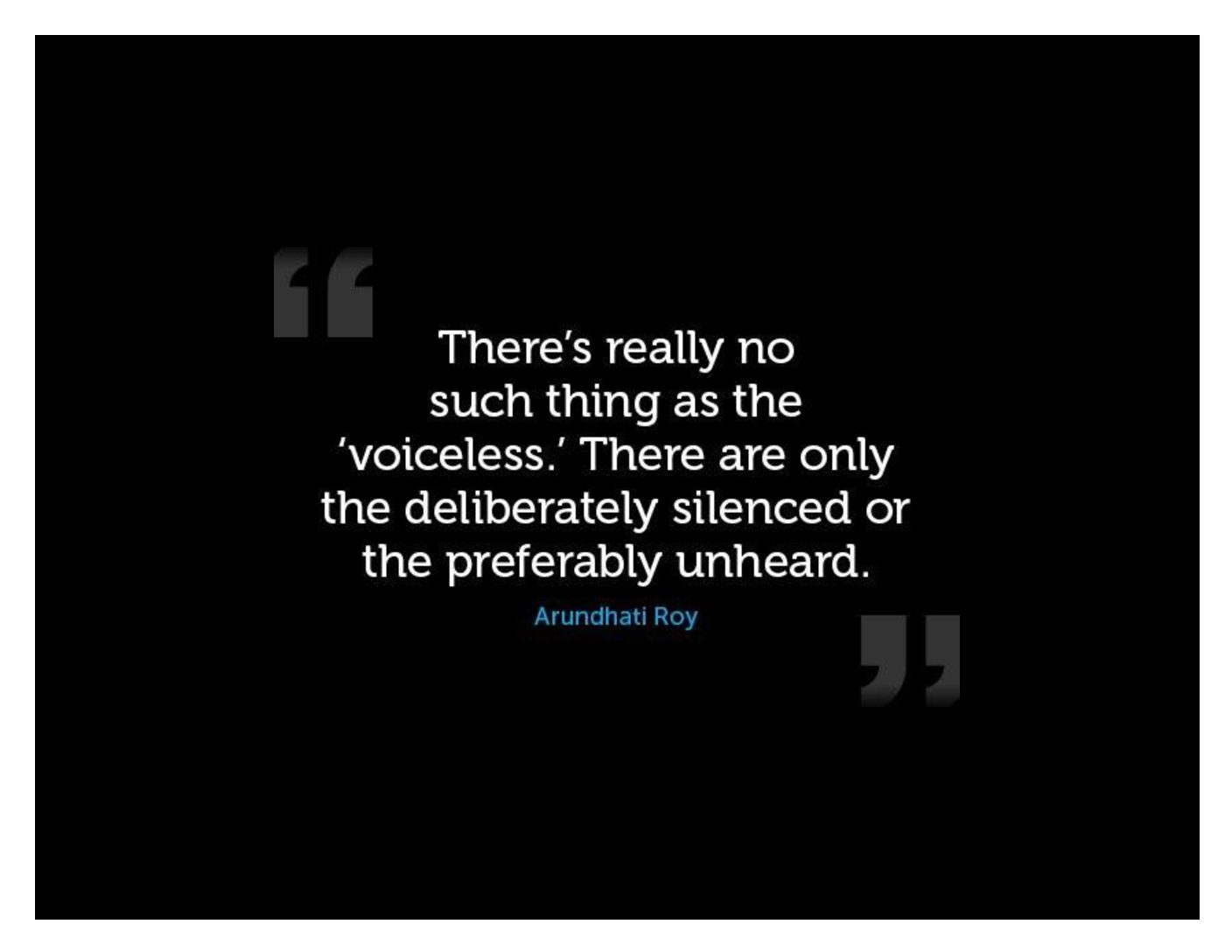 Australian Lawyers for Human Rights (ALHR) has welcomed a Parliamentary Joint Standing Committee on Electoral Matters report which recognises serious flaws in the Turnbull Government’s “gag law” Bill. However, the country’s leading association of human rights lawyers fears the amendments recommended by the Committee do not go far enough to address the very serious human rights implications of the Bill and has called for it to be withdrawn completely.

Kerry Weste, Vice President of ALHR said, “The Bill in its current form unreasonably restricts and chills the speech of charities and not-for-profit NGOs, capturing speech that is not related to election campaigns nor directed in any way by foreign interests. It therefore far exceeds its stated aims of supporting both real and perceived integrity and fairness of elections. Instead, it creates an incoherent scheme that would unreasonably and disproportionately violate fundamental universal human rights to freedom of speech and freedom of expression in Australia and would severely restrict the operations of charities and other not for profits trying to improve life for Australians.”

“ALHR welcomes the Report’s bipartisan recommendations, including that the definition of “political expenditure” be narrowed and clarified, the foreign funding restrictions on civil society be limited to electioneering; that the unworkable compliance regime be significantly redrafted and the current extended definition of an associated entity be scrapped. But sadly, these amendments are not enough to render the Bill consistent with Australia’s international human rights law obligations let alone with a free and healthy democracy.”

“The Bill’s own explanatory memorandum acknowledges that the measures proposed potentially violate Australia’s international legal obligations under the International Covenant on Civil and Political Rights (ICCPR) including: the right of citizens to take part in public affairs and elections; the right to freedom of opinion and expression; the prohibition on interference with privacy and attacks on reputation; and the right to freedom of association with others”.

“Even if the Committee’s recommendations are adopted, ALHR remains very concerned that the Bill will severely impact on the ability of non-government associations, from major charities to small volunteer groups, to participate in political discourse, while leaving major businesses relatively untouched,”. Weste aid. “This outcome ensures that the voices of the ‘haves’ dominate our democracy, while those who attempt to speak on behalf of the ‘have nots’ will be so limited and restricted their voices will not be heard.”

“It is a telling sign that these measures if passed would mean Australia has a legislative scheme similar to countries like Russia rather than comparable Western democracies. Even in Iraq and Kazakhstan similar measures have been rejected or wound-back due to their chilling impact on civil society and freedom of political communication.”

“Political comment aimed at making a better nation is a fundamental underpinning of any democracy. Public participation in our political system is an indispensable part of Australian democracy. ALHR fears that the Bill, even if amended, is so excessive in its scope and in the penalties imposed as to have a severely chilling effect upon free speech, and particularly constitutionally-protected free political speech. It diminishes our democracy and provides neither a proportionate, necessary or reasonable response to the perceived harms the Government is saying it seeks to address. The Bill should be completely withdrawn.”

Associated with this bill is a package of legislation – In order to understand the full impact on Australia’s democracy of this package we recommend reading:

ALHR submission to the Parliamentary Joint Committee on Intelligence and Security Inquiry into the provisions of the National Security Legislation Amendment (Espionage and Foreign Interference) Bill 2017.