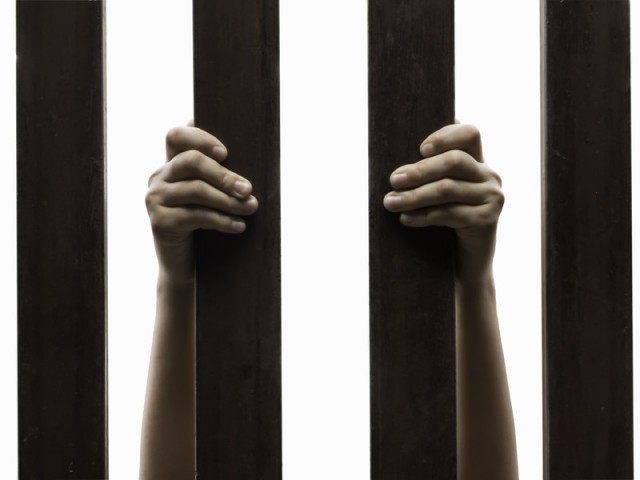 ALHR has written to the Queensland Premier, Annastacia Palaszczuk, congratulating her Government on its decision to introduce legislation that will see 17-year-olds removed from the State’s adult prisons within a year.

ALHR has long campaigned for the Queensland government to act to address this violation of the UN Convention on the Rights of the Child (CRC) and recently stepped up our advocacy following the release of images of a teenage prisoner being punished with a spit mask over his head at a Brisbane Jail. ALHR wrote a lengthy submission to the Premier and we are pleased that our efforts as well as those of many other organisations have had an impact on Premier Palaszczuk and  Attorney General Yvette D’Ath.

We welcome the leadership shown by the Premier and Attorney General Yvette D’Ath in committing to courageously confront this longstanding violation of Queensland children’s rights and to change the law such that Queensland’s children will no longer be exposed to inappropriate and damaging conditions in adult jails including sexual assault, violence and serious mental health issues.

ALHR notes that these changes represent a significant step in bringing Queensland into line with other Australian states and territories, none of whom treat 17-year-olds as adults in the criminal justice system. We commend this action as a positive step in Queensland’s compliance with the UN Convention on the Rights of the Child (CRC).

ALHR has also called on the Premier to ensure that, as part of these changes, the Queensland Government also immediately stops trying 17-year-olds as adults.

The Queensland Parliament have instituted an Inquiry with respect to the Youth Justice and Other Legislation (Inclusion of 17-year-old Persons) Amendment Bill 2016 and ALHR looks forward to lodging a formal submission to the Parliamentary Inquiry.

While the primary purpose of our letter was to congratulate the QLD Government on its commitment to remove children from adult jails within the next 12 months, ALHR also took the opportunity to refer to our earlier correspondence and restate our call for further immediate steps that are required to protect the rights of children in Queensland’s youth justice system: