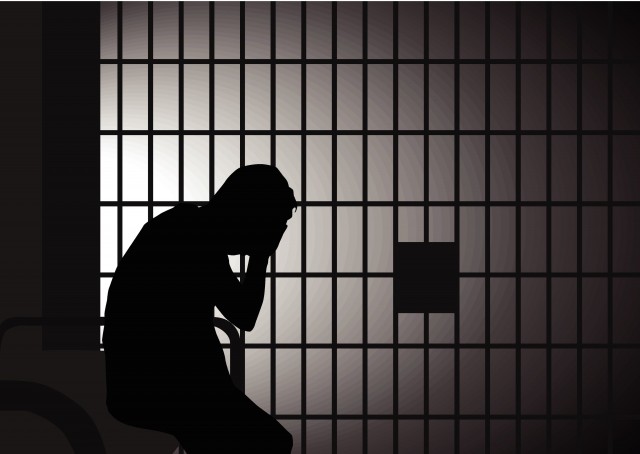 In the wake of images of a teenage prisoner being punished with a spit mask over his head at a Brisbane Jail, Australian Lawyers for Human Rights (ALHR) is calling on the Queensland Government to urgently increase the age of a child under the Juvenile Justice Act 1992 from 17 years to 18 years old and remove all children from adult prisons in Queensland.

ALHR Vice-President Kerry Weste said, “Queensland is the only state in Australia to treat 17-year-olds as adults in the criminal justice system and therefore imprison them in adult jails. Not only is this in clear contravention of Australia’s obligations under the UN Convention on the Rights of the Child (CRC), but it is also contrary to everything the available research tells us we should be doing to reduce rates of recidivism and rehabilitate young people.”

When the Juvenile Justice Act was passed by the Queensland Parliament in 1992, the then Queensland Minister for Family Services and Aboriginal and Islander Affairs, Mrs. Anne Warner, stated it was the intention of that Government to deal with 17-year-old children within the juvenile, rather than the adult system. Yet 24 years after this statement was made in Parliament, Queensland continues to incarcerate children in adult prisons under arcane laws.

Ms. Weste said, “The available data irrefutably evidences that the placement of children in adult prisons exposes them to a drastically increased risk of irreversible psychological harm, physical abuse, sexual abuse, suicide and recidivism when released back into the community.  This is precisely why the juvenile justice system was developed a century ago. It is clear that housing young offenders with adult prisoners is both self- destructive and self-defeating.”

“Further,” Ms. Weste continued, “children are not little adults. Their behavior is different because their brains are different. That Queensland currently calls a 17-year-old child offender an adult, does not in fact transform that child into an adult. Scientists know that the adolescent brain is still developing. Treating 17-year-olds as adults within the criminal justice system fails to acknowledge the fundamental differences between adults and children and the way in which these differences impact upon both criminal responsibility and rehabilitative and therapeutic needs.”

Ms. Weste said, “Recognising that children are different to adults does not mean that young people are not dealt with for the offences they commit. Regardless of what they have done, a 17-year-old child is still a child and incarcerating them in adult prisons is in fundamental breach of Australia’s human rights obligations.”

“The Queensland Government must reflect on the trauma and damage it is causing to the 50 children currently incarcerated in adult jails. It not only constitutes a fundamental breach of Australia’s human rights obligations, but is doing a damage so profound and irreversible that it may entrench within these children a criminal mindset and create a pathway for an adult life of crime.”

ALHR was established in 1993 and is a national network of solicitors, barristers, academics, judicial officers and law students who practise and promote international human rights law in Australia. ALHR has active and engaged National, State and Territory committees and a secretariat at La Trobe University Law School in Melbourne. Through advocacy, media engagement, education, networking, research and training, ALHR promotes, practices and protects universally accepted standards of human rights throughout Australia and overseas.