How a human rights viewpoint can help combat youth suicide 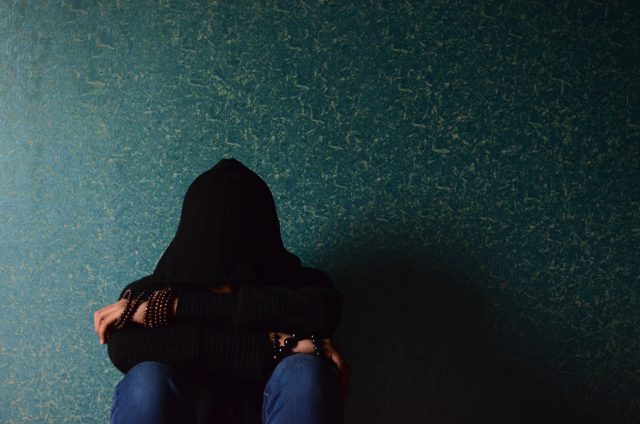 Australian Lawyers for Human Rights (ALHR) supports those submissions to the NSW Parliamentary Committee on Children and Young People’s current Inquiry into the prevention of youth suicide which call for improvements to the care of LGBTI students and for improvements to school anti-bullying and teaching programmes.

“It is extremely disturbing,” say LGBTI Committee Co-Chairs Nicholas Stewart and Kathryn Cramp, “that LGBTI students are increasingly finding school to be a harmful and hurtful space where they have an 80% chance of being subjected to bullying (according to La Trobe University, Writing Themselves In 3 Report, 2010 p 39).  This is not only harmful to students’ mental state, but discourages them from learning, further restricting their futures.”

“Young LGBTI students are disproportionately affected by mental health issues and at a much higher risk of youth suicide, particularly where they receive abuse and harassment, as confirmed by the National LGBTI Health Alliance” says Mr Stewart.

“What must never be forgotten is that LGBTI people are entitled to the same human rights and to be treated with the same respect as everyone else.  Their disproportionate rates of suicide are, as advocate Alastair Lawrie points out, a response to external factors including lack of acceptance.”

“This is where schools can assist both through sex education which covers LGBTI issues and through teaching that human rights are a two-way street” adds Kathryn Cramp, “in so far as we are ourselves entitled to the protection of human rights, we must also respect the human rights of others.   We are all entitled to be free from discrimination of any kind, particularly where the discrimination is a response to our inherent human characteristics. By examining our behaviours through the lens of international human rights schools can help improve and reform discriminatory practices.”

“We support” says Mr Stewart, “the calls for the NSW Government to roll-out the Safe Schools program, or a similar program that specifically and explicitly deals with anti-LGBTI bullying, in every school across the state, and to improve the primary school curriculum so that it is inclusive for LGBTI students. We look forward to the Inquiry’s findings.”