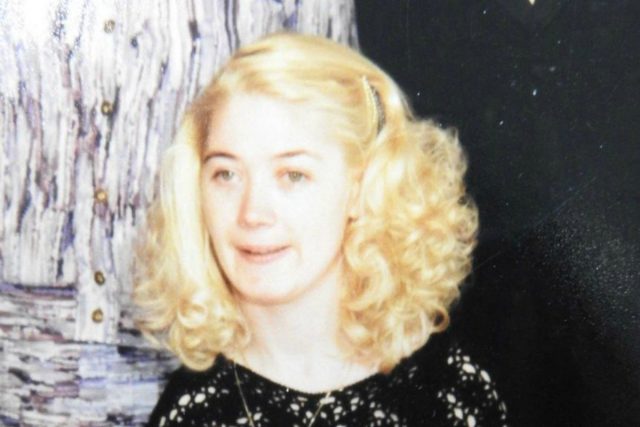 Australian Lawyers for Human Rights (ALHR) welcomes the Morrison Government’s announcement that it will  establish an independent inquiry into the adequacy of disability care provided to Ann-Marie Smith. Ms Smith was a woman with a disability, living in Adelaide who died on 6 April 2020 from profound septic shock and multiple organ failure from severe pressure sores.

Natalie Wade, Vice President and Chair of the ALHR Disability Rights Subcommittee said, “The importance of having independence as a core feature of this inquiry can not be understated. In a case so horrific, without knowing if others are currently facing a similar situation and how many lives could be saved by the outcomes of this Inquiry, independence from Government and previous disability sector organisations is absolutely essential.”

“We recognise that the focus of this Inquiry is not to replace or mimic the role of police, circumvent the coroner or courts, who are charged with statutory duties to investigate, or hear prosecutions against perpetrators of alleged crimes of this nature. Instead, we call on the independent Inquiry to ensure that the focus is on saving the lives of people with disabilities who are vulnerable to abuse, neglect and exploitation,” Ms Wade stated.