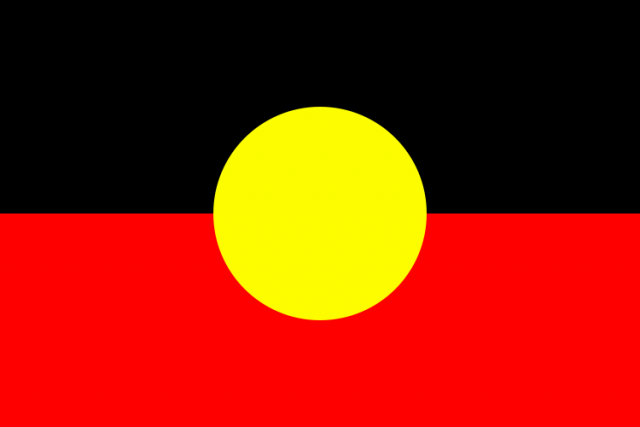 Australian Lawyers for Human Rights (ALHR) has joined calls for urgent action by the NSW and ACT Governments to address the crisis of Indigenous overrepresentation in their criminal justice systems.

With recent data from the Australian Bureau of Statistics (ABS) showing that Indigenous people in NSW are imprisoned at a rate of more than 10 times the general population, Jo Byrne, Co-Chair of ALHR’s Indigenous Rights Subcommittee said, “State and territory governments across Australia can no longer deny the need for urgent action to end the over-imprisonment of First Nations people.”

Ms Byrne said, “ALHR strongly supports these calls. The Walama Court would involve Aboriginal and Torres Strait Islander Elders in sentencing discussions, rehabilitation and monitoring and has been recommended by both the NSW ‘Ice’ Inquiry (2020) and the ALRC’s ‘Pathways to Justice’ Report (2017). Costings from the NSW Department of Justice indicate profound economic policy benefits associated with the establishment of the Walama Court, including estimated savings of millions of taxpayer dollars with net reductions in incarceration and recidivism, as well as productivity gains.”

Citing figures from the NSW Bureau of Crime Statistics and Research (BOSCAR), Ms Byrne, said, “ALHR welcomes the empirical evidence in support of the Circle Sentencing hybrid model, which illustrates the need to look beyond traditional common law principles in order to achieve better Indigenous sentencing outcomes.The proposed Walama Court would leverage the respect for Elder cultural authority in Circle Sentencing to reduce the probability of Indigenous incarceration and reduce the probability of, and length of time before, reoffending.”

Ms Byrne continued, “The open letter from Ngalaya follows the release of the new National Agreement on Closing the Gap last week which sets a target to reduce incarceration of Indigenous Peoples by 15% by 2031. While ALHR welcomes the release of the new targets we note that empirical evidence observed during the COVID-19 period depict an 11% and 27% decline in Indigenous adult prison and youth detention populations respectively. This shows us that Governments and our criminal justice system can move swiftly to reduce the number of First Nations people being held in custody.”

“ALHR joins ALS in calling on the NSW and ACT governments to voluntarily increase the Closing the Gap Agreement justice targets as part of their mandated jurisdictional plans. We further echo the call for evidence-based reforms such as diversion, bail reform, justice reinvestment, raising the age of criminal responsibility, addressing systemic discrimination across the entire criminl justice and prison system, increased investment in early intervention, healing and rehabilitation programs.”

Ms Byrne concluded,“On Sunday we observed the International Day of the World’s Indigenous Peoples, a timely reminder that state and territory governments must continue to develop their jurisdictional-based policy frameworks to ambitiously address the new Closing the Gap targets and implement evidence-based community led solutions. Establishing the Walama Court is a crucial next step.”