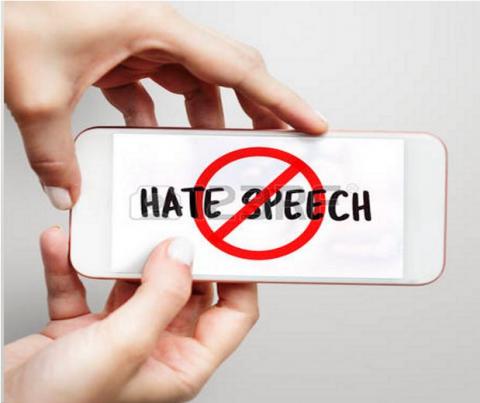 Australia’s leading association of human rights lawyers is urging the Victorian Premier and Attorney General to adopt the recommendations of the Victorian Parliament’s Legal and Social Issues Committee’s inquiry into the adequacy of the Racial and Religious Tolerance Act 2001 (Vic).

The Committee’s report, tabled in March, found the Act failed in its twin purposes of promoting racial and religious tolerance, and providing redress for victims.

Australian Lawyers for Human Rights (ALHR) Victorian Co-Convenor, Elise Almond said, “The Committee observed that harassment and vilification both remain commonplace for Indigenous and African Victorians, and that instances of islamophobia and anti-Semitism are on the rise, while women, LGBTIQ+, and Victorians with disabilities also reported experiences of vilification. Moreover, the Committee noted an increase in racial threats and vilification directed at Asian communities during the COVID-19 pandemic.”

“ALHR urges the Victorian Government to adopt all 36 of the Committee’s recommendations, in order to ensure Victoria’s laws are consistent with international human rights law standards.

Anti-vilification protections should be expanded to include women, LGBTIQ+ people, as well as people with HIV/AIDS, and people living with disability.”

“We also particularly applaud the recommendations to introduce a harm-based provision to assess vilification from the victim’s perspective, to extend the Victorian Equal Opportunity and Human Rights Commission’s enforcement and investigative powers; to introduce a positive duty on organisations to take reasonable, and proportionate measures to eliminate vilification and to Introduce a ‘recklessness’ provision to lower the threshold for criminal conduct.”

“Importantly, the Committee recommended funding culturally-appropriate services with a view to providing legal information, counselling and support to targeted communities, increasing funding to community legal centres for targeted litigation by victims of vilification including by representative action; and funding school and community-based education programs.”

Ms Almond continued, “ALHR calls upon the Victorian Government to implement the Committee’s recommendations by introducing amendments to the Equal Opportunity Act 2010 (Vic) within the current term of parliament. This would modernise Victoria’s laws in a manner consistent, with international standards and community expectations regarding every person’s right to live free from discrimination and hate speech.”

Read ALHR letters to the Premier and Attorney General