Victorian Government’s $1.8 billion investment in prisons not the answer 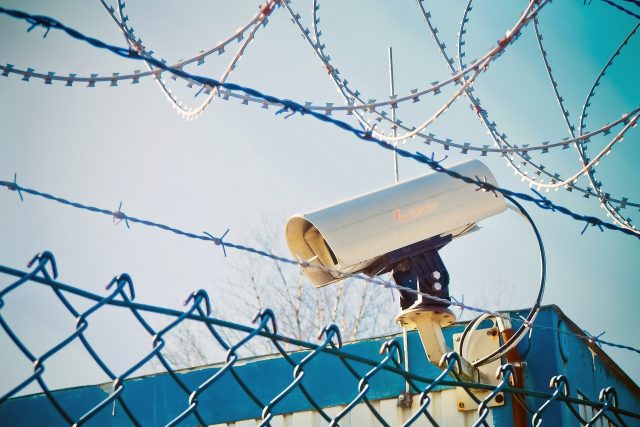 A leading association of human rights lawyers has expressed concern at the Andrews Government’s recent announcement that it will spend $1.8 billion to expand Victorian prisons. The bulk of the funds will go towards an additional 1650 prison beds, mostly for male prisoners, and 548 beds will be added in the maximum-security prison at Chisholm Road.

Australian Lawyers for Human Rights’ (ALHR) President, Kerry Weste said, “Victoria’s growing prison population can largely be explained by the recent abolition of suspended sentences and the introduction of highly onerous bail and parole reforms. This has seen a 196% increase in women and men being held on remand in the last 6 years. In April 2019, close to 40% of the total prison population were held on remand – that is a prison population where close to half are  yet to be convicted of the offence for which they are being held. ”

“While the Government announced that they will also allocate $42.7 million in the 2019/2020 budget to keeping vulnerable people out of the prison system, ALHR are concerned that this figure pales in comparison to the amount dedicated to prison expansion.

Ms Weste continued, “It is very concerning to see such an extraordinary amount of money being spent on the expansion of a system that does so little to effectively rehabilitate people and prevent re-offending. $1.8 billion would be better spent on programs designed to assist people at risk of incarceration or who have recently been released from prison, including the provision of safe and appropriate housing, assistance in finding employment, drug and alcohol counselling, family violence services, and mental health services.”

“Large investments are desperately needed in diversion and early intervention programs which can have wide-reaching and long-lasting impacts, rather than expanding a punitive system which is nothing more than a revolving door for many people,” said Ms Weste.

“As well as greater investment in diversion and early intervention programs, ALHR calls on the Victorian Government to review its legislation so that low level, non-violent offending does not result in a prison sentence. In particular, ALHR supports the abolition of the offence of public drunkenness.”