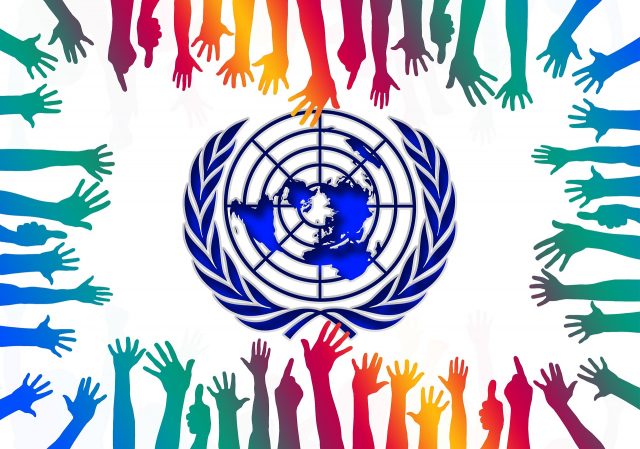 Australian Lawyers for Human Rights (ALHR) has welcomed a UN Human Rights Council (UNHRC) resolution to renew the mandate of the Independent Expert on sexual orientation and gender identity.

The mandate of the Independent Expert was established in 2016, and is currently held by Costa-Rican jurist Victor Madrigal-Borloz. In the lead up to the UNHRC vote the Australian Human Rights Commission was one of eleven Asia Pacific national human rights institutions (NHRIs) to present a joint statement to the UNHRC expressing support for the ongoing work of the UN Independent Expert.

ALHR President Kerry Weste said, “LGBTI people around the world, including in Australia, continue to face unacceptable levels of intersecting and aggravated forms of violence and discrimination. In Australia this includes barriers created by pathologisation, demonisation and stigmatisation which significantly impact the safety, well-being, health, education and employment of LGBTI people.”

“In renewing the mandate of the Independent Expert on sexual orientation and gender identity for a further three years, the UNHRC has demonstrated a commitment to uphold the rights of LGBTI people to live free from discrimination and violence.”

“The UN Independent Expert has a vital role to play in working in cooperation with the Australian Government, and other stakeholders, to foster the implementation of measures that that contribute to the protection of all persons against violence and discrimination based on sexual orientation and gender identity.”

“ALHR welcomes the Australian Human Rights Commission’s commitment to monitor Australia’s implementation of its international human rights obligations to ensure all LGBTI people can live free from violence and discrimination as well as to monitor whether and how non-State actors, including businesses, meet their responsibilities to respect the human rights of LGBTI peoples in light of the Yogyakarta Principles.”

“We urge the Australian Government to engage with this work, both domestically and regionally – something it is particularly well placed to do given our location in the Asia Pacific region where homosexuality remains criminalised in several countries.”