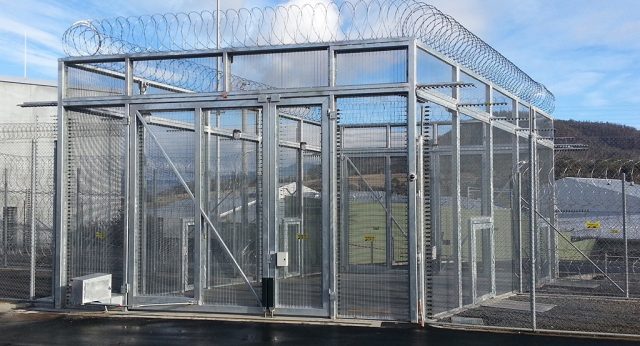 Australian Lawyers for Human Rights (ALHR) is alarmed by reports on ABC News that a transgender woman was jailed and sent to Hobart’s Risdon Prison only then to be allegedly raped by other prisoners. The woman, Marjorie Harwood, has since died from kidney disease.

ALHR LGBTI Subcommittee Co-Chair, Georgia Burke said: “The Tasmanian Prison Service states that it has a comprehensive policy relating to transgender prisoners but these concerning reports make it clear that transgender women remain vulnerable to human rights abuses and violence within the Tasmanian prison system. ALHR calls on the Tasmanian Government to investigate the circumstances leading to Marjorie Harwood being sent to a male prison and the circumstances under which she was then left vulnerable to sexual assault and physical violence.”

ALHR’s LGBTI Subcommittee Co-chair, Nicholas Stewart, said, “transgender prisoners should not be treated less favourably or discriminated against because of their gender identity. The best practice approach for prison authorities is to presumptively place a transgender prisoner in the prison of his or her self-identification.”

“We know that people who are transgender and in prison are at a far greater risk of assault, particularly sexual assault, and transgender women are at significant risk if they are placed within a male correctional facility.”

“ALHR supports reform to laws and policies affecting transgender people and reminds the Tasmanian Government of its obligations under the International Covenant on Civil and Political Rights to ensure that all persons deprived of their liberty are treated with humanity and with respect for the inherent dignity of the human person,” said Mr Stewart.