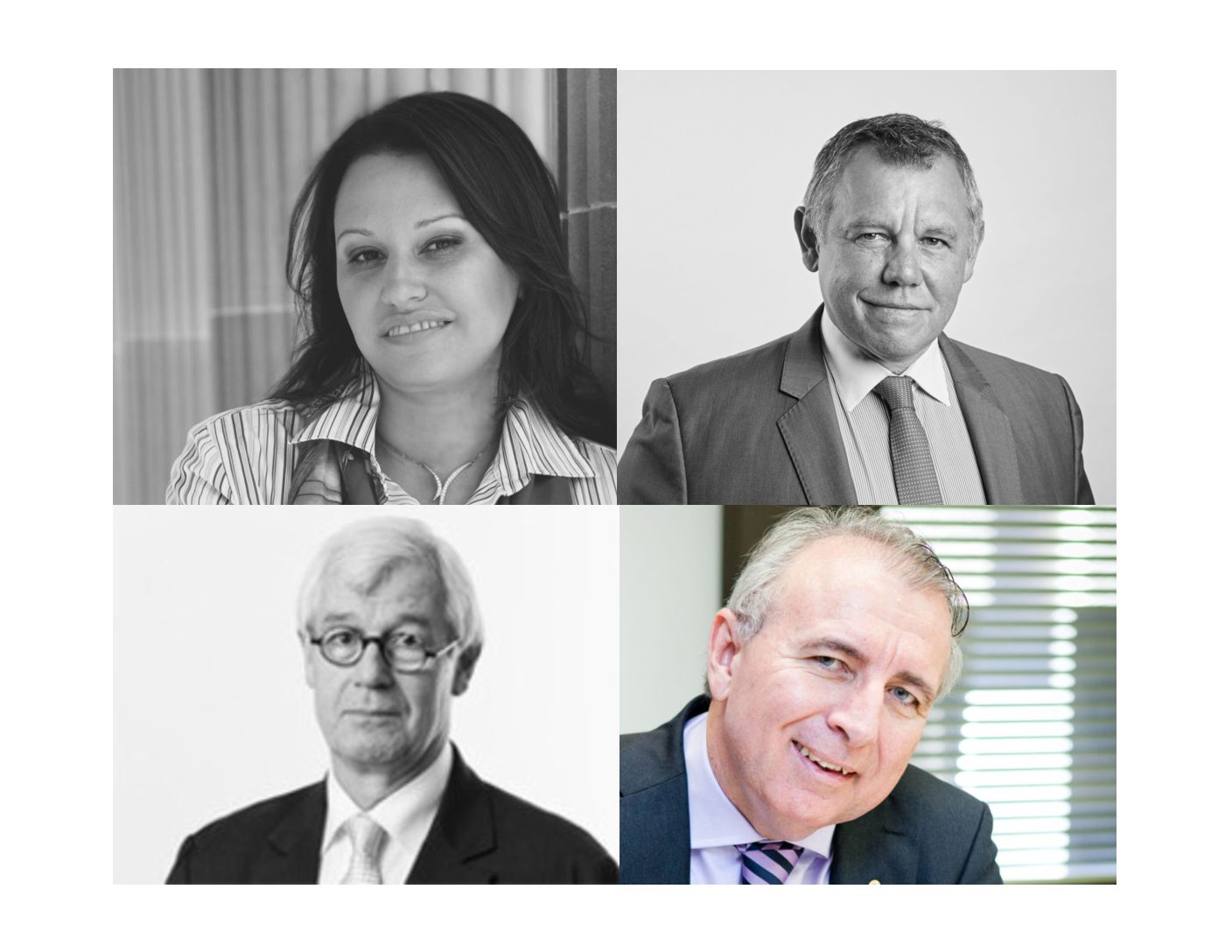 On Friday 26 October in Sydney, Australian Lawyers for Human Rights (ALHR) and the National Justice Project (NJP) are coming together to host Tony McAvoy SC, Larissa Behrendt, Michael Lavarch AO and Julian Burnside AO QC at a dinner in support of their organisations’ work to protect and promote human rights in Australia.

As a leading native title barrister and the first Indigenous Australian to be appointed Senior Counsel, Tony McAvoy SC’s deep commitment to Indigenous justice is widely known and respected. Larissa Behrendt is Professor of Law and Director of Research at the Jumbunna Indigenous House of Learning at the University of Technology, Sydney. She also hosts Speaking Out on ABC Radio, is a successful film and documentary maker and is a passionate and an articulate advocate for the rights of Aboriginal and Torres Strait Islanders.

ALHR President Kerry Weste said, “The dinner will bring together Sydney’s legal and human rights community and shine a spot light on Australia’s failure to implement its international legal obligations toward Indigenous Australians. The event is also being held to fundraise vital funds which will enable ALHR and the NJP to continue our important work standing up for human rights, the rule of law and access to justice for all – especially those most vulnerable.”

ALHR has been focusing advocacy efforts on recent data on Aboriginal and Torres Strait Islander deaths in custody, concerns about the Native Title Act, work towards a Treaty between the State of Victoria and Aboriginal peoples, the over-incarceration of Indigenous Australians and the federal government’s rejection of the proposal for a Voice to Parliament for Indigenous peoples in Australia.

Ms Weste said, “A unifying thread in this advocacy is our call for Australia to put its money where its mouth has been in taking up a seat on the United Nations Human Rights Council and take action to integrate and incorporate a commitment to international human rights law into domestic laws and practice – particularly as concerns the universal human rights that are

“The legal community is one of the best-placed sectors to champion human rights. We have a special responsibility to defend the rule of law. When individual lawyers step up to work collectively this is the way in which we can make a difference. The more voices the louder the noise and chance of the message being heard. These voices are desperately needed in Australia which is the only Western democracy in which citizens live bereft of a federal Human Rights Act,” she said.

The National Justice Project is fighting systemic racism through on the ground empowerment education (eg. Copwatch and our Aboriginal Patient Advocacy Training) and through strategic litigation against government institutions that discriminate against Aboriginal and Torres Strait Islander Peoples. In particular, the NJP focuses on police harassment through their Copwatch training and app, exposing the scandalous treatment of Aboriginal youth in detention as well as improving the health of Aboriginal and Torres Strait Islander Peoples through health justice training, strategic litigation and advocacy.

NJP CEO George Newhouse said, “Over the past 20 years we have seen politics take a turn for the worse as mainstream parties turn away from the centre and shift to the extremes. At the same time independent institutions which act as a check on abuses of power have been eroded and our human rights have been diminished.”

“These days there are only a few institutions that are able to reign in the excesses of our governments and their officials. They include the courts and our common law tradition. Given that Australia doesn’t have a Bill of Rights, and as there is insufficient funding for the Aboriginal and the broader community legal sector, it is incumbent on individual lawyers to step up wherever we find injustice, as part of our commitment to the rule of law.”