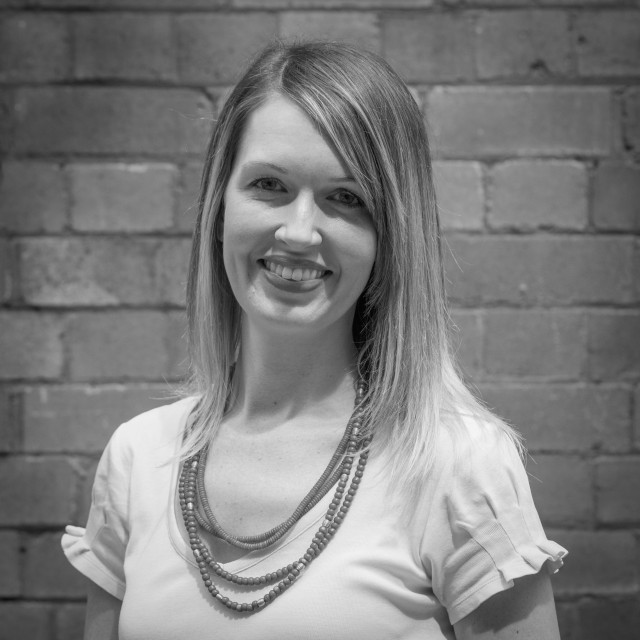 On Monday 22 August 2016, Chair of ALHR’s Women and Girls’ Rights Subcommittee, Claire Hammerton, presented a human rights based seminar on violence against women to students at the La Trobe Law School.

The La Trobe Law and Justice Blog has written about Claire’s visit:

Violence against women: The Scale of The Problem

Claire’s presentation, entitled Violence Against Women: An International Human Rights Perspective gave students an overview of how violence against women was defined within the international human rights law framework. It stressed the importance of drawing attention to the issue which is gaining momentum amongst all UN member states due, in part, to the United Nation’s Sustainable Development Goal 5: Achieve Gender Equality. This goal aims to end all forms of discrimination against all women and girls everywhere and eliminate all forms of violence against women and girls in the public and private spheres, including trafficking and sexual and other types of exploitation.

The need for this goal to be achieved hit home when Claire shared that it has been estimated that 35% of women worldwide have experienced physical and/or sexual violence. Furthermore, some national studies assert that up to 70% of women have experienced physical and or sexual violence from an intimate partner in their lifetime. Violence against women is ingrained in not only our culture but the international community at large. Statistics have shown that approximately 20,000-50,000 women and girls were raped during the conflict in the Former Yugoslavia from 1992-1995 and more shockingly, 250,000 to 500,000 women and girls were raped during the Rwandan genocide in 1995. The need for gender equality to empower all women and girls worldwide is supported by the fact that more than 700 million women who are alive today have been married as children, that is before they were 18 and of those women more than 1 in 3 or approximately 250 million were married before they reached the age of 15.

Claire illustrated that the international human rights law framework lacks clear and explicit definitions of violence against women and consequently begs to ask the question, do we need a stand-alone violence against women convention? The gaps within the law and the associated treaties and covenants demonstrate that perhaps this is a necessary step in solidifying the international goal to achieve gender equality for all women and girls. Work has already begun to make this treaty a reality. The Everywoman Everywhere Coalition which is made up of more than 800 organisations, women’s rights activists, scholars, and citizens from over 110 countries worldwide is working towards drafting an international treaty on violence against women and girls worldwide. The coalition’s goal is to have a treaty that moves “VAW from soft law into a comprehensive, specific, legally binding instrument that established global minimal norms and standards to outlaw VAW with monitoring, evaluation, and implementation mechanisms, and clear structure for states to track progress”. By filling the gaps with a legally binding instrument that provides checks and balances for states who are parties, this treaty will aid in furthering the momentum surrounding the need to eradicate violence against women and girls globally.

If you would like to get involved with the work that ALHR’s Women and Girls’ Rights Subcommittee is doing to end the epidemic of violence against women and girl’s please contact wgr@alhr.org.au

Claire Hammerton, Chair of the subcommittee has worked in the field of human rights for over a decade and is currently International Programs Coordinator at the Federal Court of Australia. She started her career in litigation at an international law firm and as an Associate to Justice Buchanan of the Federal Court. Since then, she has specialised in access to justice, transitional justice, children’s rights and gender equality and has held roles with UN Women, the Public Interest Advocacy Centre and ChilOut (Children Out of Immigration Detention Inc). She has conducted international human rights advocacy before bodies including the UN Human Rights Council and UN Child Rights Committee. In 2011, Claire was awarded ‘Up and Coming Woman Lawyer of the Year’ by the NSW Women Lawyers Association and, in 2015, she was named one of Australia’s ‘100 Women of Influence’ by Westpac and the Australian Financial Review. Claire holds Bachelors of Laws and Arts from the University of New South Wales and a Masters of Laws, specialising in international human rights law, from Columbia University.