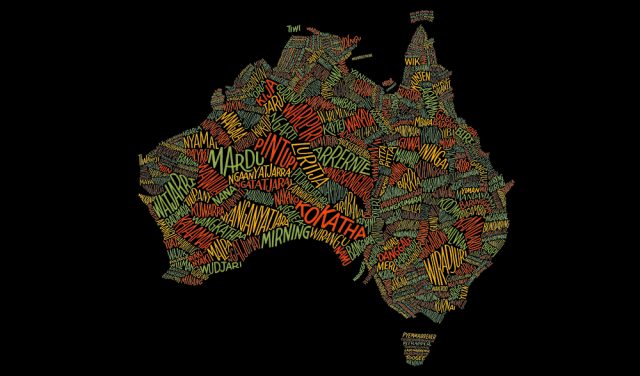 International human rights law provides protection for all Indigenous people rights to free, prior and informed consent to decisions affecting their land. The proposed changes may remove the protection to smaller groups and minorities by allowing changes to be passed by a majority, rather than all groups.

“Australia is a signatory to the United Nations Declaration on the Rights of Indigenous Peoples, which contains the principle of free, prior and informed consent. This principle recognises indigenous peoples’ right, as a collective, to have a say about government actions or decisions affecting them or their traditional lands. Consent can only obtained if the traditional owner group has made a fully informed decision that is free from external influences,” ALHR WA Co-Convenor, Megan Healy, said

“Many traditional owners are disappointed with the outcomes that the NTA has delivered since the watershed Mabo decision in 1992. Since its enactment in 1993, the circumstances in which native title rights can be extinguished under the NTA have been expanded, in favour of giving certainty to acts of government and other land-users. The last substantial amendments to the NTA, made in 1998, were found to be inconsistent with the International Convention on the Elimination of Racial Discrimination.”

“We still have a situation today where government and industry – rather than traditional owners – are driving legislative changes to the NTA resulting in continued frustration at a system that continues in its failure to deliver,” Healy said