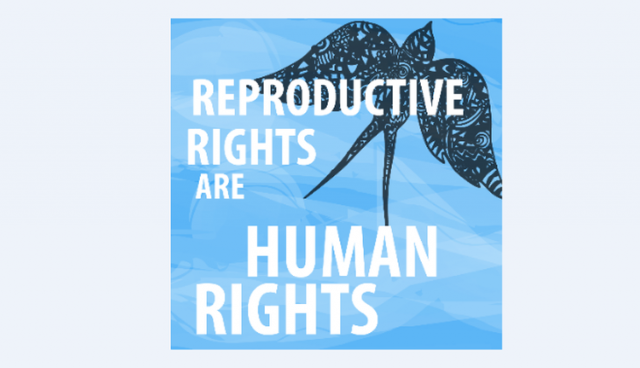 Australian Lawyers for Human Rights (ALHR) has welcomed statements by Defence Minister Marise Payne, speaking on behalf of Foreign Minister Julie Bishop reaffirming Australia’s commitment to its partnership with the International Planned Parenthood Federation. However, ALHR has also called on the Federal Government to do more to ensure that Australia is meeting its international obligations to guarantee the reproductive health rights of women and girls’. The calls come in response to comments by MP George Christensen and incoming Senator Amanda Stoker at an anti-abortion rally in Queensland on Sunday.

MP George Christensen said that he intends to petition the Treasurer Scott Morrison to cease funding of family planning services that include abortion in Australia and around the world.

The Federal Government provides 9.5 million dollars in funding delivering a program called the Sexual and Reproductive Health Program in Crisis and Post Crisis Settings (SPRINT) in partnership with the International Planned Parenthood Federation. The program works in the in the Indo-Pacific region to provide safer birthing environments, family planning services, HIV prevention and treatment, protection against sexual violence and assistance to survivors of rape and violence in crisis-affected places. Mr Christensen reportedly described this funding as a “disgraceful act.”

Co-Chair of ALHR’s Women and Girls’ Rights Committee, Associate Professor Rita Shackel said, “ALHR is concerned that members of the Federal Government appear to be supporting denial of access to, and the continued criminalisation of, abortion services. Such a position is inconsistent with Australia’s human rights obligations. Reproductive rights are recognised by international law as belonging to all women and girls everywhere and include the right to access safe and legal abortions”, said Associate Professor Shakel.

Anna Kerr, Co-Chair of ALHR’s Women and Girls’ Rights Committee added, “Members of the Australian Government should be unambiguously supporting women and girls’ right to autonomy over their own bodies and health. Those who seek abortions should not be treated as criminals and nor should organisations devoted to protecting women and girls, especially victims of violence, be targeted for their pro-choice policy positions.”

“ALHR continues to call for the decriminalisation of abortion in all Australian jurisdictions – a measure that is clearly supported by the majority of the community.“