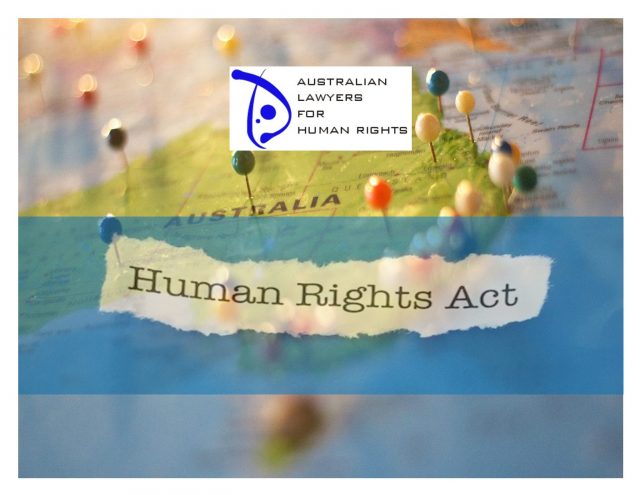 However, ALHR does not believe that Australian society should tolerate every behaviour that is religiously motivated, just by reason of that motivation, and strongly believes that our laws should not protect behaviour that is discriminatory and is likely to most heavily impact already vulnerable groups.

The ‘right to believe’ is an absolute personal right exercised internally, but there is no absolute right to manifest or act upon one’s religious belief externally so as to impact upon others.

Religious freedom does not mean freedom to visit harm upon others in the name of one’s own religion.

ALHR submits that the RDB legislative package is not consistent with international human rights law, and indeed creates the anti-human rights situation whereby discrimination will be permitted on the basis of religious faith. It will:

Nor is it clear how the proposed legislation would work in relation to conflicts between, or within, different religions, unlike the situation under a balanced human rights regime. Indeed it may encourage such conflicts by suggesting the existence of absolute rights which formerly would have been seen as needing to be balanced against the rights of others. That necessary restraint has now been removed.

Any legislation which impinges upon human rights must be narrowly framed, proportionate to the relevant harm, and provide an appropriate contextual response which minimises the overall impact upon all human rights, democracy and the rule of law.

Australia is the only Western liberal democracy without a federal Human Rights Act or Bill of Rights. Australia is bound by the seven core international human rights conventions and has been elected to the UN Human Rights Council, yet our citizens and residents continue to live without the human rights protections enjoyed by others in comparable countries across the Western world.

ALHR submits that the human right to freedom of religion would best be protected by a Federal Human Rights Act or Bill of Rights and that the RDB legislative package should not be passed.

ALHR has made previous substantive submissions in relation to ‘religious freedoms’ issues in 2018 which form Annexures A and B to this submission, as follows: