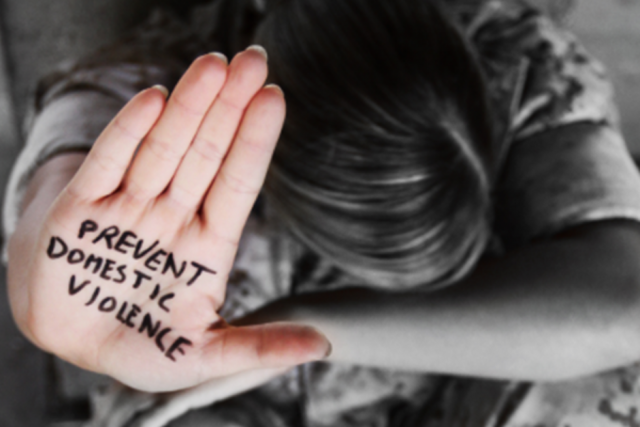 Australian Lawyers for Human Rights (ALHR) is concerned the Queensland government and crossbenchers have rejected the proposal to mandate that victims and their families be notified when perpetrators are granted bail or parole. Such measures, rather than more populist moves like the introduction of presumptions against bail, will more effectively ensure the safety of women and children.

ALHR Women and Girls’ Rights Subcommittee Co-Chair Anna Kerr said “Courts already have the capacity to refuse bail in appropriate cases. However, further training and cultural change is required for police and magistrates to identify cases that are high risk. There is also an ongoing urgent need for more education and awareness raising about family violence, including disparities in physical strength and financial resources, and the history of a coercive and controlling relationship and these must be considered by police and courts, when making a determination about which party to charge.”

“ALHR is also concerned by the increasing reports of women being inappropriately identified as defendants in domestic violence matters, as a result of male partners being the first to contact the police. The highly-gendered nature of family violence must not be ignored; as to do so, will only compromise the safety of women and children” warns ALHR Women and Girls’ Rights Subcommittee Co-Chair, Dr Rita Shackel.

The rising incarceration rate for women, particularly Aboriginal women, should sound an alarm. Indigenous women are being gaoled at a higher rate than any other demographic and a large number of those in custody are unconvicted prisoners on remand. According to 2016 ABS data, Indigenous female prisoners constitute over 34 per cent of the female prison population resulting in these women being overrepresented in prison by a factor of over 14,” Kerr said.

“ALHR welcomes reports that a Committee of the Australian Parliament has commenced an inquiry into how the federal family law system can more effectively respond to the needs of those affected by family violence. ALHR. ALHR also calls for the introduction of a national database that provides information about a partner, or prospective partner’s history of personal violence.

ALHR calls on the Federal Government to intervene and provide a co-ordinated holistic national response to the domestic violence crisis in keeping with its obligations pursuant to the Convention for the Elimination of all forms of Discrimination Against Women (CEDAW) and the Declaration on the Elimination of Violence against Women.

To arrange an interview with Dr Rita Shackel or Anna Kerr, please contact Matt Mitchell on 0431 980 365 or media@alhr.org.au