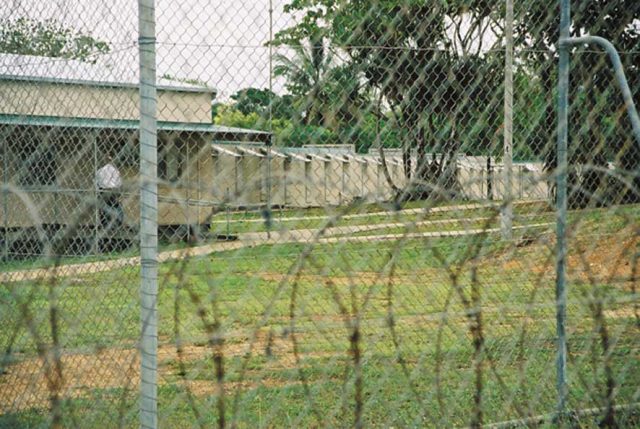 Australian Lawyers for Human Rights (ALHR) congratulates Behrouz Boochani, whose book, No Friend But the Mountains: Writings from Manus Prison, was awarded both the Victorian Prize for Literature and the Victorian Premier’s Literary Award for non-fiction last week and renews its call on the Australian Government to urgently commit to ensuring a safe and viable future for every person transferred from Australia to Nauru and Papua New Guinea.

A Kurdish-Iranian journalist, human rights advocate and refugee, Mr Boochani’s achievement is even more exceptionable because he wrote his book about his experiences of seeking asylum and his subsequent detention entirely via Whatsapp messages over a number of years to a Farsi interpreter.

“Through his book, as well as his other writing, Mr Boochani gives voice to the people who have sought asylum and as a result have been held on Manus Island and Nauru – many for more than five years now – in violation of Australia’s international obligations under the Refugee Convention and international human rights law,” said Jessica Bayley, Chair of ALHR’s Refugee Rights Subcommittee.

“The news that soon there will be no children left in offshore processing is to be commended. However, the men and women who remain must not be forgotten.”

“ALHR has repeatedly called on the Australian Government to bring all people transferred to Manus Island and Nauru to safety, and we do so again, noting the inhumane and dangerous conditions created by offshore processing and documented by Mr Boochani. Too many people have already lost their lives through suicide and inadequate healthcare as a result of offshore processing. As medical practitioners have warned, this will continue if the Government does not act without further delay.”