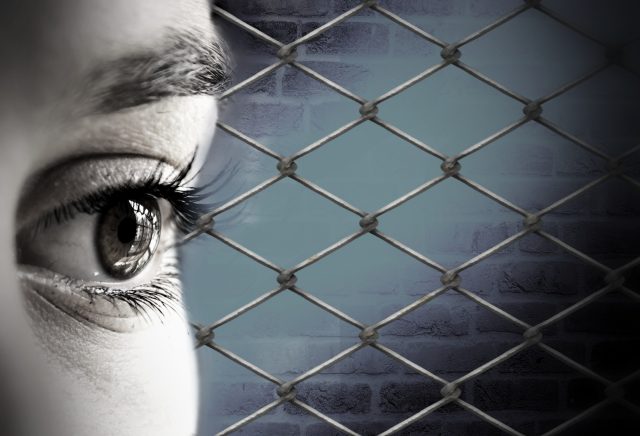 Australian Lawyers for Human Rights (ALHR) has condemned the serious ongoing violations of the human rights of girls held in detention in the Northern Territory confirmed by the findings of the Royal Commission into the Protection and Detention of Children.

Anna Kerr, Co-chair of ALHR’s Women and Girls’ Rights Committee said, “The Commission’s report documents that girls in detention at Don Dale and Aranda House were subjected to inappropriate, degrading and forcible strip searches by male staff and sexual harassment, including touching, flirting and sexualized comments. The report includes very distressing material including CCTV still photographs of a strip search of a 15-year-old girl at Don Dale and evidence that another girl who had attempted self-harm was stripped of all her clothing. Girls were obliged to obtain assistance from male officers to be escorted to the toilet at night or to obtain feminine hygiene products.”

“Due to the lack of appropriate facilities specifically for girls, female children were subject to unjustified isolation and segregation to keep them separated from boys. There were also incidents reported of girls’ safety put at risk due to the failure to effectively separate them from male detainees. It was found generally that the girls were held in conditions inferior to that provided to boy detainees, with inadequate provision of hygiene, education and recreation facilities.”

“These findings indicate that there have been serious breaches of Australia’s international human rights obligations, including breaches of the Convention on the Rights of the Child (CRC), the Convention for the Elimination of All Forms of Discrimination Against Women (CEDAW) and the International Covenant on Civil and Political Rights (ICCPR) as well as Australia’s own Sex Discrimination Act,” said Kerr.

ALHR Vice President Kerry Weste said, “The United Nations Standard Minimum Rules for the Treatment of Prisoners require that strip searches should be undertaken only if absolutely necessary, and should not be used to intrude unnecessarily upon a person’s privacy. Strip searches should only be conducted in private and by trained staff of the same sex as the prisoner.”

“As a party to the CRC Australia has undertaken to protect children from all forms of sexual abuse and to ensure that no child is subject to torture or other cruel, inhuman or degrading treatment or punishment. All State and Territory governments as well as the Federal Government are obliged to ensure that the detention of girls is only used as a measure of last resort and that every girl deprived of her liberty is treated with humanity and respect for her inherent dignity. It is abundantly clear that there have been breaches of these obligations as well as the CRC’s guiding principle that in all actions concerning children the best interests of the child are a primary consideration,” said Weste.

Kerr continued, “ALHR welcomes the Royal Commission’s recommendations regarding the limiting of strip searches and its specific recommendations regarding girls in detention. We call on COAG to ensure that at a minimum these recommendations are implemented urgently in all States and Territories. ALHR also calls on the Federal Government to go further and intervene to ensure that where there is no alternative to a period of detention all jurisdictions provide separate small facilities for the detention of girls, staffed by female officers. Until minimum standards can be guaranteed for girls in detention, alternative arrangements must be made for them within the community.”

“Saturday Is the International Day for the Elimination of Violence against Women & Girls. ALHR urges Australia to act decisively to ensure this systemic institutional violence is stopped now and once and for all.”

To arrange an interview please contact Matt Mitchell on 0431 980 365 or media@alhr.org.au