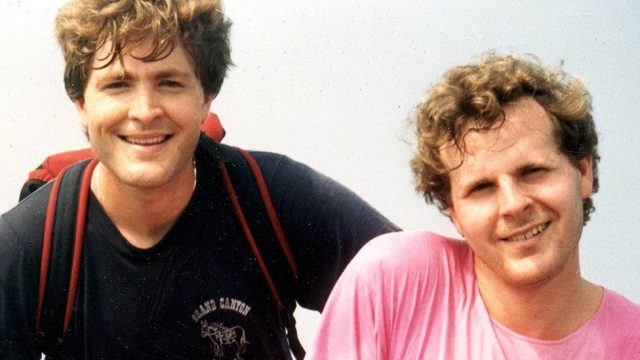 Australian Lawyers for Human Rights (ALHR) has called on the NSW Parliament to adopt all recommendations of the Standing Committee on Social Issues’ report on gay and transgender hate crimes.

ALHR President Kerry Weste said, “The Final Report on gay and transgender hate crimes between 1970 and 2010 marks an important but sad point in the LGBT community’s journey towards truth and justice. For too long, the LGBT community has suffered brutal and violent human rights violations at the hands of groups within society, and yet has not benefited from appropriate responses from police and justice agencies.”

“If, as reported, the Final Report rightly recommends a judicial commission of inquiry with full investigative powers to look into the responses of the NSW justice system during the 1970s, 80s, 90s and 2000s, ALHR will be fully supportive of this as an initial move to correct a time when gays, lesbians and transgender people were targeted for killings, bashings and robberies.”

ALHR LGBT Co-Chair Georgia Burke said, “ALHR hopes that the Final Report will serve to establish the framework for a long overdue commitment to truth-telling in the LGBT space. The LGBT community deserves to have their internationally-recognised human rights to life, equality before the law, the highest attainable standard of physical and mental health,  freedom of expression and freedom from torture protected. Human rights law also imposes an obligation on countries to provide remedies and reparation for the victims of human rights violations. But our community has not had such protections and, even now, we remain vulnerable to hate speech, vilification and violence. This Final Report into gay and transgender hate crimes in NSW needs to send a powerful message to the LGBT community that our government is finally listening.”

Ms Weste concluded, “The NSW Parliament must  act without delay to implement the findings and recommendations of the Final Report, and help the LGBT community of NSW speak its truth.”

UPDATE: The Standing Committee on Social Issues’ report has now been published and can be read here