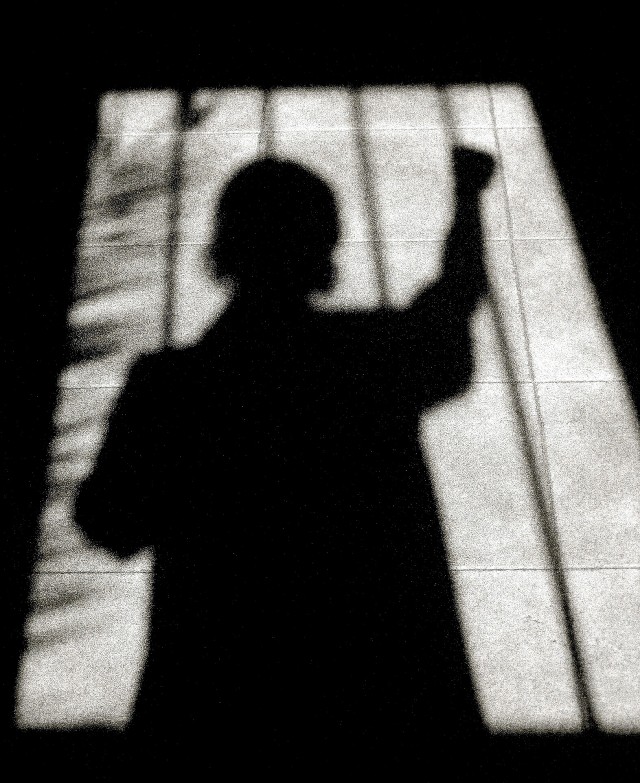 ALHR President, Benedict Coyne, said, “The Four Corners report last night made public incredibly disturbing human rights abuses occurring in our midst against the most vulnerable people in our society, our children. The degree of abuse committed by those in the position of power and as proxy parents to these children is truly shocking, disgusting, distressing and utterly inexcusable. These abuses blatantly violate the non-derogable universal right to be free from torture. Australia has ratified both the Convention Against Torture and the Convention on the Rights of the Child and all of this is in flagrant breach of those basic universal rights.”

Mr Coyne continued, “While a Royal Commission is a positive step into addressing how and why these brutal human rights violations occurred, it is overwhelmingly clear that more immediate steps must be taken to address this issue including investigating its systemic origins. Juvenile detention must be focused on rehabilitation not punitive measures.”

“This is another strikingly clear indication of why Australia and each of its constituent States and Territories must urgently implement the legal protection of basic universally recognised human rights in the form of a human rights act or bill of rights by which the human rights of all Australians, including youth, are properly and legally protected”, Mr Coyne said.

“ALHR calls upon the Australian Government to urgently ratify the Optional Protocol to the Convention against Torture to demonstrate its commitment to safeguarding the human rights of people deprived of their liberty in detention and allow for the independent international scrutiny of our detention centers, prisons and correctional facilities.”

ALHR further calls on the Federal and Northern Territory governments to: