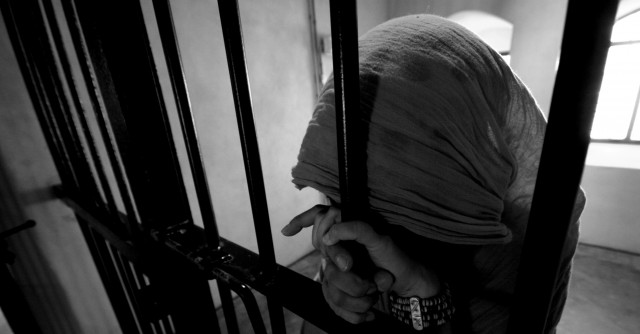 On Thursday, 5 May 2016, the Joint Standing Committee of Foreign Affairs, Defence and Trade tabled its report for the inquiry into Australia’s Advocacy for the Abolition of the Death Penalty. The report examined Australia’s current engagement to end the death penalty, and how it could advocate further.

“Australian Lawyers for Human Rights welcomes the Joint Standing Committee on Foreign Affairs, Defence and Trade’s report, A world without the death penalty”, said Vice President Kerry Weste. “The report’s 13 practical recommendations effectively deliver a blueprint for Australia’s global leadership to abolish the death penalty and we urge both major political parties to immediately adopt them as part of their policy platform.”

“There are currently no Australian laws that prevent a repeat of the circumstances that saw the Bali Nine sentenced to death and Andrew Chan and Myuran Sukumaran executed. Current laws and guidelines still risk exposing Australians to the death penalty in foreign countries. ALHR considers this to be inconsistent with Australia’s obligations under international human rights law, moreover, it undermines Australia’s principled opposition to the death penalty” said Mrs Weste.

The Committee recommends that the Attorney-General’s Department conduct a review of the current legislative arrangements for extradition and mutual assistance to ensure that they uphold Australia’s obligations as a signatory to the Second Optional Protocol to the International Covenant on Civil and Political Rights. It also recommends the Australian Federal Police (AFP) National Guideline on International Police-to-Police Assistance in Death Penalty Situations be amended to include a stronger focus on preventing exposure of all persons to the risk of the death penalty.

We are also very pleased to note the report recommends the Australian Government develop, fund and implement a whole-of-government strategy that focusses our efforts on retentionist countries in the Indo-Pacific region, as well as the United States of America. Australia’s position in the Asia Pacific, where mandatory death penalties are retained by many of our closest neighbours, renders the Australian Government uniquely placed to take on a leadership role in regional efforts to abolish the death penalty and achieve a moratorium on death sentences. In ALHR’s view, this engagement is particularly important given that the Asia Pacific is the only region without a comprehensive intergovernmental human rights mechanism.

The death penalty violates the right life and undermines the human dignity which is inherent to every human being. Furthermore, it is disproportionately inflicted upon the poor, ethnic and religious minorities and those with disabilities. Any miscarriage of justice in capital cases is irreversible and irreparable.”

Mrs Weste concluded, “The committee has recognised the importance of basing Australia’s approaches to advocacy for the abolition of the death penalty on human rights arguments. ALHR welcomes this recognition and urges a swift bipartisan adoption of the report’s recommendations.”