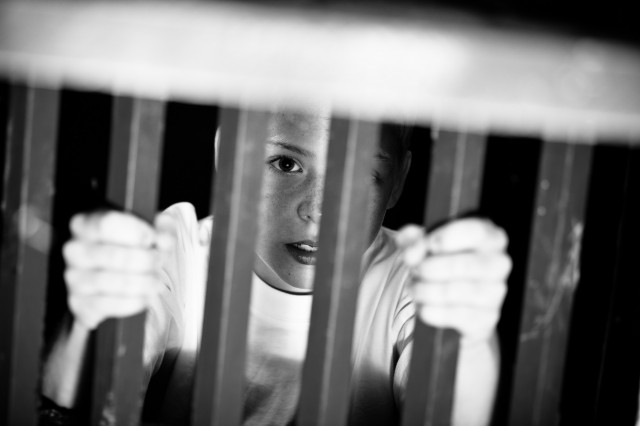 Australian Lawyers for Human Rights (ALHR) has written to Prime Minister Malcolm Turnbull urging him to ensure that the terms of reference for any Royal Commission into the abuse of child detainees include a broader inquiry into the youth justice systems in all Australian jurisdictions.

ALHR Vice President Kerry Weste said, “Deep systemic failures exist in Australia’s treatment of children within the criminal justice system and we call on the Prime Minister not to miss this opportunity to address them. The Four Corners report that aired on Monday night delivered to our lounge rooms treatment of children that you wouldn’t think possible in a civilized nation. However, it is unfortunately clear that such serious violations of Australia’s international human rights obligations are not an isolated incident nor confined to the Northern Territory, ” said Ms. Weste.

“Solitary confinement of juveniles does not only occur in the Northern Territory. Indeed it is still used in many other states in Australia including Western Australia, Queensland and Victoria. Spit-hoods are not only used in the Northern Territory. South Australia uses them, they are available in Queensland watch houses and Western Australia has just finished trialing them. Children in these States are therefore not guaranteed protection from their use. Queensland imprisons 17 year old children in adult gaols, a practice that is inconsistent with the Convention on the Rights of the Child.”

Ms. Weste stressed, “It is unfathomable that a democratic developed nation such as Australia could allow a level of abuse against juveniles that includes the use of chemical weapons (tear gas), water torture, physical abuse, the use of cable ties, mechanical restraints, restraint chairs and spit hoods, and extended periods of solitary confinement. All of these abusive measures have been used on children. Our children.”

“The terms of reference for the Royal Commission must necessarily be broader than the incidents exposed in the Four Corners program. It is vital that it considers the legislation and policy approaches that underpin the treatment of young people in detention across Australia,” said Ms. Weste.

“It is also clear that the human rights abuses witnessed via our TV screens are being disproportionately perpetrated against Indigenous youth. ALHR strongly supports calls from Aboriginal Peak Organisations for the Royal Commission’s terms of reference to include the over-representation of Aboriginal young people in detention, especially on remand.”

Ms. Weste added, “While ALHR welcomes the Royal Commission, we are calling on the Prime Minister to demonstrate a genuine commitment to all Australian children by ensuring its terms of reference are sufficiently broad. Australia should also demonstrate a commitment to its international human rights obligations by immediately ratifying the Optional Protocol to the Convention against Torture and adopting a Federal Human Rights Act.”