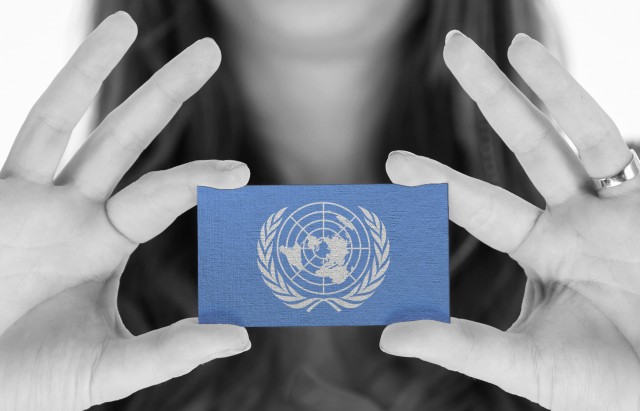 Mr Coyne stated: “ALHR will identify for the Special Rapporteur the major challenges human rights defenders face in Australia including a lack of goodwill by the Australian and QLD governments to properly legislate to protect universally recognised and basic human rights. The simplest solution is to urgently implement a federal bill of rights, as every other western liberal democracy in the world has done. Why Australia is so staunchly opposed to implementing such basic rights is perplexing!”

Mr Coyne will also share with the Mr Forst the following issues fundamental to the major challenges of addressing violations against human rights defenders in Australia:

ALHR are taking these issues forward on a national scale. Tasmanian ALHR Convenor, Nicole Sommer, raised many of these issues with Mr Forst at his meeting with Tasmanian human rights defenders in Hobart on Saturday 8 October 2016. Ms Sommer said “The need for legal redress where human rights protections fail is critical. The Tasmanian Government’s proposed changes to the Anti-Discrimination Act 1998 (Tas) to allow hate speech for “religious purposes”, contrary to international law and removing critical rights of legal redress. Mr Forst appeared to take on board my submissions that what is needed is legal protection for international human rights law at the domestic level.”