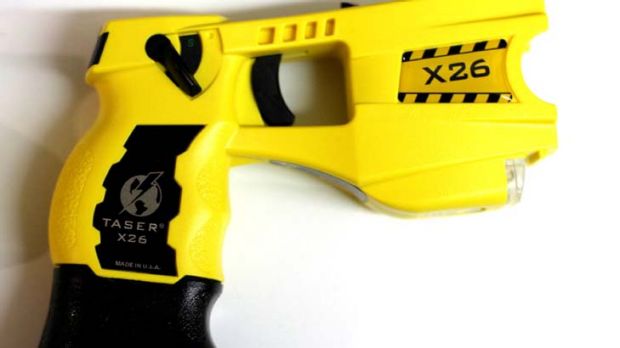 Australian Lawyers for Human Rights (ALHR) has expressed concern over the recent death of a man after a taser was used on him by ACT police officers.

In some Australian states, due to their high volatility and danger, the use of tasers by police is restricted special operations groups. Despite the incident, the ACT Police Service is continuing with its taser rollout with all officers expected to have tasers within four years.

The use of tasers has been controversial in recent years. The United Nations Committee Against Torture has spoken out against the use of tasers by conventional police forces by citing studies showing significant dangers and risks of fatality associated with their use.  The Committee said that tasers should be banned as their use may constitute a method of torture due to the pain they inflict. A 2012 report by the New South Wales Ombudsman also found that tasers were misused by police officers in one out of seven cases.

ALHR ACT Convenor Sangeeta Sharmin said, “ALHR looks forward to a thorough investigation into this incident. We also encourage the ACT government to look into ways to better educate and train our officers to ensure all procedures are strictly followed. We call on the government to move swiftly to change current procedures such that taser use is banned with passive police suspects. There must be a clear policy that tasers should only be used when there is a serious risk of harm and for no longer than a recommended number of seconds. There should also be no direct contact to the skin. If such policy is contravened there should be substantive repercussions for the officers involved”

“It is clear that the government must act to improve the policies and procedures surrounding taser use in the ACT and therefore ensure the public can be confident that the police are using tasers correctly”.