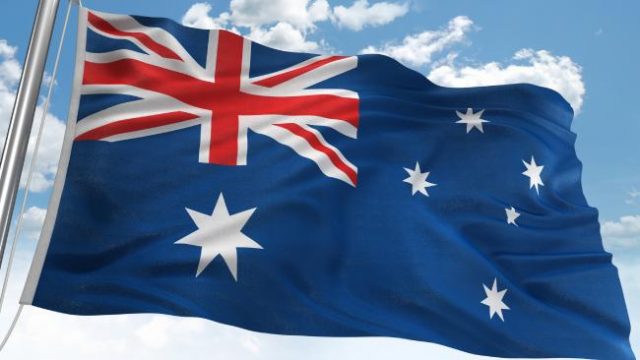 Australian Lawyers for Human Rights (ALHR) condemn Peter Dutton’s attack on our legal system and his attempt to redefine what Australians really stand for. The Minister’s total disregard for each and every person’s right to have legal representation, not just in Australia, but around the world, is extremely worrying.

President of ALHR, Benedict Coyne said, “In Australia, we have a deep sense of fairness and egalitarianism. In our legal institutions, this is reflected in the rights of all people to be heard by the courts and to have access to legal representation. But, bizarrely, the Minister for Immigration agreed with 2GB Radio broadcaster Alan Jones when he accused lawyers of being “un-Australian” for providing pro bono legal representation to refugees and people seeking asylum.”

“In attempting to vilify asylum seekers, Peter Dutton’s astonishing attack on lawyers representing them goes much further and seeks to undermine access to justice as one of the key pillars of our legal system. Fundamental to our society, access to justice is about ensuring that members of our communities are on an equal playing field and are not prevented from finding out about and pursuing their legal rights by virtue of economic disadvantage. It is essential to our national sense of egalitarianism that we do not reinforce a legal system that favours the wealthy,” Mr Coyne said.

In Australia, barristers are bound by the “cab-rank rule” which is the obligation to accept legal work in which the barrister practices. Access to justice is vital for all, including those who are marginalised politically, economically and socially. This ensures the courts are able to uphold the rights of all, not just the powerful, and to hold the government to account.

ALHR’s Refugee Rights Committee Co-Chair, Mr. Khanh Hoang, said, “In attempting to throw refugees, an incredibly vulnerable group, to the wolves, Peter Dutton and the Turnbull Government are also asking us to undermine the rights of all Australian citizens and community members.”

Mr Hoang continued, “Access to justice, egalitarianism and the rule of law have always been pillars of this country. Indeed, the Australian Values Statement, which the government requires migrants on temporary and permanent visas to sign, describes our values as including a ‘commitment to the rule of law’ and ‘mutual respect, tolerance, fair play and compassion for those in need and pursuit of the public good’. If it is to be taken seriously, the government must abide by the very values it espouses.”

“Worryingly, Peter Dutton has referred to the Constitution as “frustrating” and creating “issues”. This undermines Australia’s greatest nation-defining document which places vital checks on the Federal Government’s power. While ALHR rejects the trend of politicians and shock jocks labelling those who disagree with them as “un-Australian”, we query whether Minister Dutton’s comments on our Constitution are particularly “Australian” or good for Australia’s democracy”, says Mr Coyne.