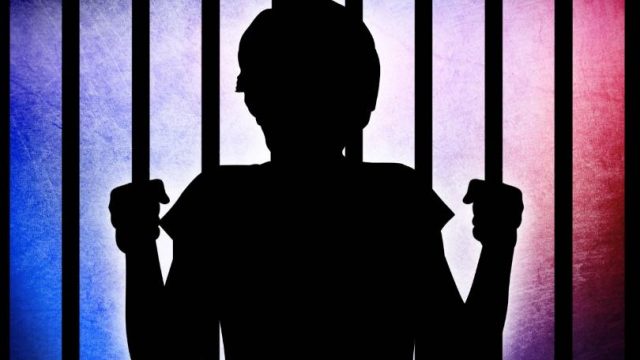 Leading human rights lawyers are calling on the West Australian Government to urgently ensure no child can be subjected to archaic and unjust mandatory sentencing laws that breach Australia’s international legal obligations.

The renewed calls follow a decision of the Supreme Court of Western Australia on Friday which upheld an Aboriginal boy’s appeal against a 12-month sentence imposed under the state’s mandatory three-strikes burglary laws. The boy with serious neurodevelopmental impairment, was aged only 11 or 12 at the time of the offences and was in the company of older children. Western Australia is the only Australian state that imposes mandatory sentencing laws on children.

“Where children are concerned, under international law, detention must be used as a measure of last resort. However, mandatory sentencing by its very nature prevents judges from considering the full and individual circumstances of the offence and the offender. In Western Australia this prevents the court from responding in a way that prioritises the best interests of children and prevents the court from genuinely supporting the rehabilitation of young people. That is archaic and unacceptable.”

“Populist mandatory sentencing regimes are all too often touted as an effective method of deterring or decreasing crime rates, but there is no evidence to show that they either deter individual offenders or even decrease crime rates.”

“ALHR welcomes the WA Attorney General, John Quigley’s comment that, ‘The McGowan Government is conscious that mandatory sentencing laws can have a detrimental and unjust impact on children with cognitive impairments or mental health issues.’ However, we call on him to urgently ensure that no children are subject to mandatory sentencing and to raise the age of criminal responsibility to at least 14 years.”

Ms Weste continued, “The laws under which this child was sentenced are inconsistent with the right against arbitrary detention and are discriminatory in that they are likely to disproportionately affect Aboriginal and Torres Strait Islander Peoples. Aboriginal children in Western Australia constitute just seven per cent of the general population but more than 70 per cent of the youth in detention. This is one of the highest imprisonment rates in the developed world.”

“Issues surrounding the incarceration of Aboriginal people are inextricably linked to issues of discrimination, poverty and disadvantage and go beyond offending behaviour. Western Australia’s mandatory ‘three-strikes’ burglary laws do nothing to address the underlying causes of indigenous overrepresentation in the prison population. In fact, they increase the number of indigenous prisoners, the length of their sentences and perpetuate cycles of disadvantage.”