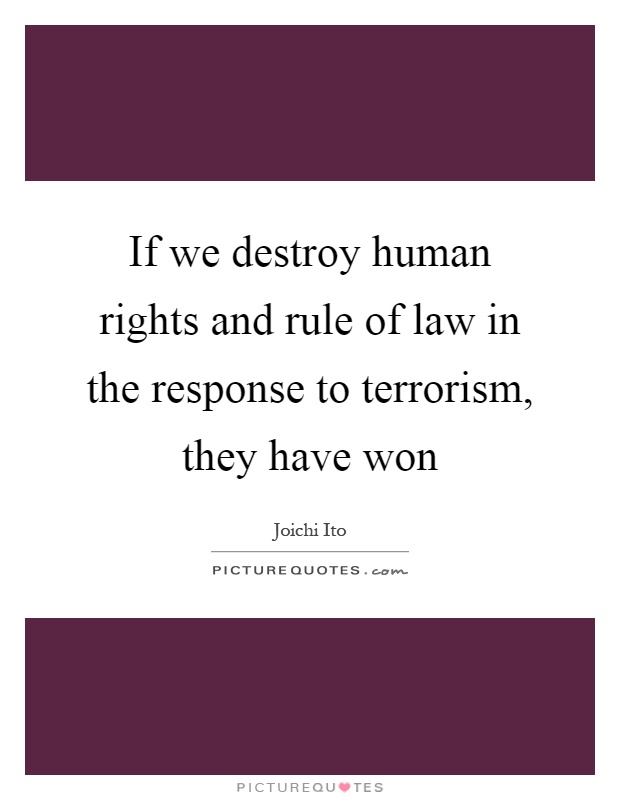 Abandoning rule of law does not make us safer

Australian Lawyers for Human Rights (ALHR) is alarmed that the New South Wales Government has today rushed through the parliament knee-jerk anti-terror proposals. ALHR fears the Berejiklian Government is abandoning vital principles that form the bedrock of our criminal justice system with virtually no opportunity for an appropriate level of scrutiny.

ALHR Vice President Kerry Weste said, “We are concerned that these hasty proposals have been subject to no proper scrutiny whatsoever. The measures rammed through today deal with police using force in a situation labelled as ‘terrorist’ or ‘likely to be terrorist’ and with parole. Legislation which potentially unreasonably impacts on our civil rights and freedoms needs to be closely considered, not pushed through in a matter of hours.”

“We are frankly shocked by the serious lack of any opportunity for public or opposition scrutiny of measures that empower police to kill citizens and challenge long held principles of our legal system such as the presumption of innocence. There was no legitimate reason to rush these measures though the NSW parliament and the Government should have allowed a sufficient period of consultation.”

“The Coroner in the Lindt Café matter confirmed that NSW Police already have appropriate powers to use reasonable force. But lethal force should always be a last resort. ALHR is concerned by the idea that the Police Commissioner should be empowered to give blanket permission to police to use lethal force simply by labelling a situation as ‘likely to be terrorist’.”

“The Bill fails to consider the implications for fundamental human rights and rule of law principles such as the presumption of innocence.”

“The provisions about parole mean that people with no direct links to terrorism and who have never been charged with a terrorism related offence may be denied parole purely on the basis of links that their friends, families or workmates are alleged to have. This Bill makes it virtually impossible for the Parole Board to grant parole to people alleged to have associations with extremists, by requiring the Board to be ‘satisfied that the person will not engage in, or incite or assist others to engage in, terrorist acts or violent extremism’ – an impossible test. Moreover it is unclear what happens to people who are denied parole under these measures. Are they to be imprisoned indefinitely or released without the very important close supervision offered by parole? “

Ms Weste continued, “The danger in overly hasty, populist and crude responses to the terrorism threat is a loss of fundamental rights for all Australians. Any such loss changes our society and the nature of our democracy and in fact represents a victory for terrorism. When we abandon key principles such as “innocence until guilt is proven” and the rehabilitative purpose of criminal justice, then terrorists will have actually succeeded in damaging our way of life and transforming our society.”

“Setting impossible tests for parole undermines the very important principles of judicial discretion and the presumption of innocence. It is therefore inconsistent with Australia’s obligations under international human rights law and ignores the potential for serious miscarriages of justice to result.”

“Parole is an essential part of Australia’s criminal justice system and plays a very significant role in protecting the community by maintaining supervision and support for a period after a person is returned to the community. Parole decision-making should comply with fundamental human rights principles and natural justice. It must be both fair and accountable, providing for appeal and review.”

“What is more worrying is that the context of the Prime Minister and Commonwealth Attorney General’s comments last week following events in Melbourne appears to suggest it may be appropriate to arbitrarily detain a person in connection with a crime for which they have been acquitted.”

“They also appear to suggest that a person could be deprived of their liberty and punished prospectively based on an assumption that they might commit a crime at some point in the future: in other words they are being punished for a supposed ‘thought’ crime that lacks any deliberate, physical action by the accused.”

“ALHR would hope that the Premier and the NSW Attorney General as the State’s first law officer understand that moving perilously close to a system which allows arbitrary detention at the discretion of the executive arm of government does not make Australia a safer place. In fact it makes us less safe by threatening the principles that form the fundamental structure of our criminal justice system.”

“We must think about the kind of society we want. Although recent abhorrent incidents of violent terrorism instil fear in us all and devastate the families directly involved, the reality is that in Australia we are far more likely to be victims of domestic violence or drunk drivers. An evidence-based approach would focus on the rehabilitative role and purpose of criminal justice, especially in terms of increased resources for programs aimed at de-radicalisation and the prevention of radicalisation in the first place.”

ALHR was established in 1993 and is a national association of Australian solicitors, barristers, academics, judicial officers and law students who practise and promote international human rights law in Australia. ALHR has active and engaged National, State and Territory committees and a secretariat at La Trobe University Law School in Melbourne. Through advocacy, media engagement, education, networking, research and training, ALHR promotes, practices and protects universally accepted standards of human rights throughout Australia and overseas.