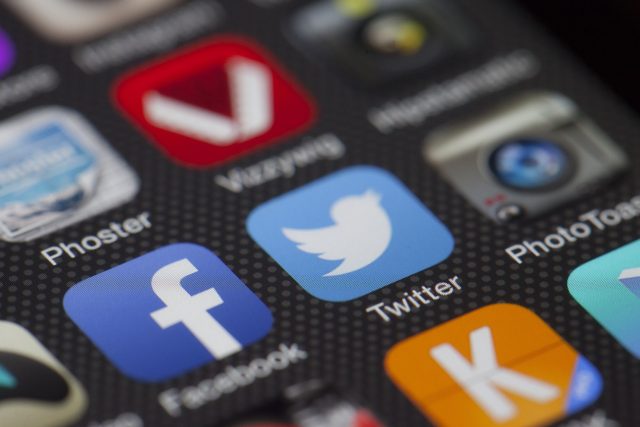 The Crimes (Intimate Image Abuse) Amendment Bill 2017 (ACT) makes it a crime to publish, or threaten to publish, intimate photos and images. The punishment is up to three years in jail or a $45,000 fine with that sentence and fine increasing if the victim is under 16 years.

The change brings the Territory’s laws up to date with today’s technology and reflects the unfortunate capacity for intimate images to be shared, without consent, rapidly and widely. The new law recognises that such activity can cause significant distress to victims. It provides a system for victims to seek recourse in circumstances where there has been a deliberate act to humiliate and control them.

ACT now joins Victoria, South Australia and New South Wales in making it a crime to distribute intimate and sexually explicit images without consent. ALHR ACT Convener Sangeeta Sharmin said “ALHR welcomes these changes which expand protections against abusive and humiliating treatment of ACT citizens and further promotes the rights to privacy and reputation under Section 12 of the Human Rights Act 2005.”

ALHR welcomes the opportunity to comment further on the legislation including the definitions used and its applicability to young persons.