Inquiry into establishing a Modern Slavery Act in Australia 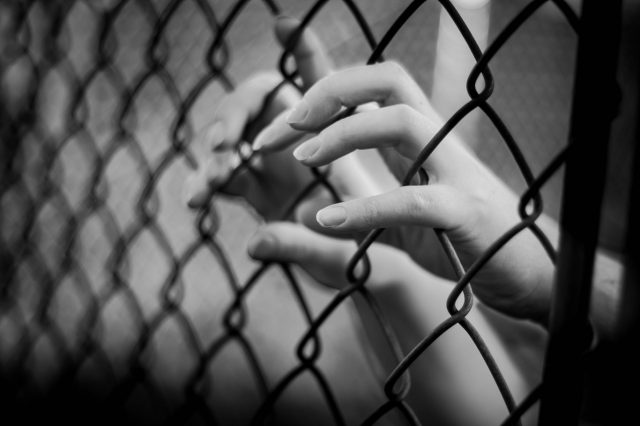 The Foreign Affairs and Aid Sub-Committee of the Parliament’s Joint Standing Committee on Foreign Affairs, Defence and Trade has commenced an inquiry into whether Australia should adopt national legislation to combat modern slavery, comparable to the United Kingdom’s Modern Slavery Act 2015.  ALHR made a detailed submission to the Inquiry supporting the implementation of a Modern Slavery Act in Australia by building on the lessons learned from other countries including, but not limited to, the United Kingdom. We have made 9 comprehensive recommendations outlining the key measures required.

According to the 2016 Global Slavery Index, an estimated 45.8 million people around the world are in some form of modern slavery, which describes a range of exploitative practices including human trafficking, forced labour, wage exploitation, forced marriage and debt bondage.

ALHR argues that Australian companies should be prevented from disavowing their overseas liabilities. An Australian Modern Slavery Act should be introduced as a positive step in maintaining and continuing Australia’s leadership in the global fight against modern slavery.

A comprehensive strategy is needed including the imposition of due diligence obligations and prohibition of the importation of goods tainted by unlawful labour practices such as slavery. Such an Act would impose legal obligations on Australian companies in respect to reporting and encourage companies to recognise and act so as to avoid slavery.

An Australian statute should be informed by:

For the above reasons and because employment is a core human rights concern, ALHR has chosen to dedicate specific attention to the importance of having an Australian Modern Slavery Act which will prevent human rights abuses against, and realise equality for, people living with disabilities in Australia.

An Australian government sponsored Central Repository of Statements should be established, with disclosing organisations having a legal obligation to deposit annual statements

That Australian subsidiaries operating overseas are included under the Modern Slavery Act purview, similar to the ILP

You can read ALHR’s submission attached in full here.