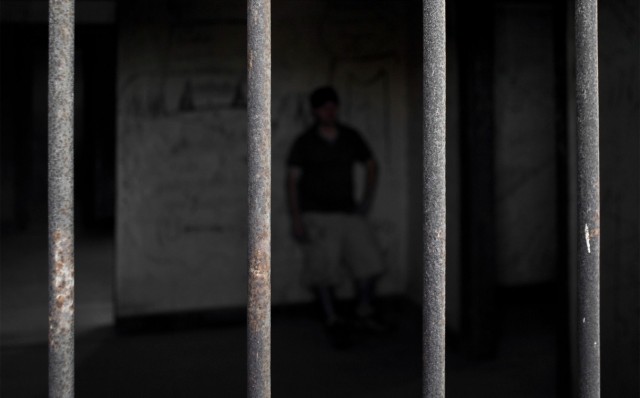 Australian Lawyers for Human Rights is calling on the Australian Government to strengthen its regional position on the death penalty.

A little over a year after the executions of Andrew Chan and Myuran Sukumaran, 4 people condemned to death for drug offences have been executed by an Indonesian firing squad overnight. A further 10 prisoners escaped execution, but may be put to death in the near future. In light of these developments, Australian Lawyers for Human Rights is calling on the Australian Government to strengthen its regional position on the death penalty.

ALHR Vice President Kerry Weste said, “ALHR is deeply saddened by the executions of Freddy Budiman, an Indonesian citizen, and Seck Osmane, Humphrey Jefferson Ejike Eleweke and Michael Titus Igweh, all from Nigeria. Our thoughts are with their families and loved ones.”

“Whilst we recognise that every country has the right to approach domestic criminal justice issues in a sovereign manner, executions for drug-related crimes are in violation of international law. Furthermore there is little evidence to suggest that the death penalty is even effective in deterring drug related crimes or reducing drug use. Extensive studies have shown that criminals are deterred more by an increased likelihood of apprehension than by an increase in the severity of their punishment.”

Ms. Weste continued, “The death penalty violates the right to life and undermines the human dignity which is inherent to every human being. The taking of life is far too absolute and irreversible a measure for the State to impose, even when backed by legal process – a process which, in some of these 14 cases, is overshadowed by allegations of forced confessions, torture and ongoing legal appeals for clemency. Any executions that are still to take place must be halted immediately.”

In May this year, the Joint Standing Committee of Foreign Affairs, Defence and Trade tabled a report examining Australia’s current engagement to end the death penalty and how it could advocate further. The A World Without the Death Penalty report made 13 practical recommendations that effectively deliver a blueprint for Australia’s global leadership to abolish the death penalty.

“Due. to its’ position in the Asia Pacific, where mandatory death penalties are retained by many of our closest neighbours, the Australian Government is uniquely placed to take on a leadership role in regional efforts to abolish the death penalty and achieve a moratorium on death sentences.”

Ms. Weste stressed, “This engagement is particularly important given that the Asia Pacific is the only region without a comprehensive intergovernmental human rights mechanism. The federal government could be playing a significant role in strengthening the ASEAN Human Rights Declaration so as to ensure its consistency with international human rights standards and leading the push for credible regional human rights institutions.”

“Indonesia is the most prolific executioner in South-East Asia. Australia can and should do more on a regional and international level to oppose any use of the death penalty in any country in any circumstances,” said Ms. Weste.