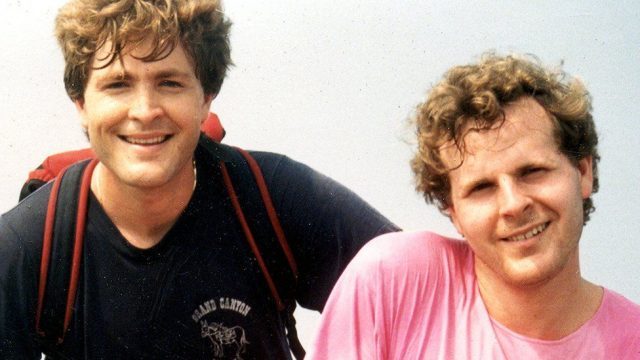 Australian Lawyers for Human Rights (ALHR) welcomes the announcement from the New South Wales Government that it will establish a judicial inquiry into gay hate and transgender hate crimes between 1970 and 2010 (“the inquiry”).

The judicial inquiry follows the inquiry of the Legislative Council’s Standing Committee on Social Issues Inquiry into Gate Hate and Transgender Hate Crimes which began in 2018. A principal finding of that parliamentary inquiry was that the NSW Police Force had failed in its responsibility to properly investigate historical hate crimes.

Georgia Burke, Co-Chair of the LGBTI subcommittee said, “Pursuant to Article 3 of the United Nations Declaration of Human Rights (“UDHR”), everyone has the right to life, liberty and security of person. Article 2 tells us that everyone is entitled to all the rights and freedoms set forth in the UDHR, without distinction of any kind, including on the basis of sex or other status. This Inquiry recognises those principles which went overlooked during the wave of gay and transgender deaths in the 1980s and early 1990s in particuar. It gives a voice to the victims and their families of these crimes – closure that they have been waiting for, for so long.”

Nicholas Stewart, Co-Chair of the LGBTI subcommittee said, “It is heartening to see our political leaders speak out against these crimes of the past – a dark shadow on the history of New South Wales. This is a history we must confront, to heal and ensure that similar human rights violations never go unnoticed in the future.”

ALHR looks forward to learning of details and terms of reference of the inquiry.