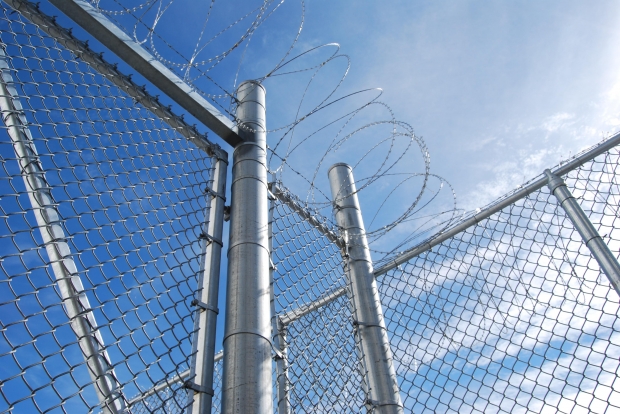 Australian Lawyers for Human Rights (ALHR) welcomes a West Australian bill intended to reduce the number of Indigenous people being imprisoned for failure to pay fines. The Sentencing Legislation Amendment Bill 2016 proposes to give Western Australian criminal courts wider discretion in sentencing low-level offences. In particular it aims to divert first-time offenders away from incarceration by offering them the opportunity to undertake community work in lieu of payment of a fine.

“The reality is that we see large numbers of Indigenous people in Western Australia effectively being punished for their lower socioeconomic status and incarcerated for very low-level offences such as unpaid fines. Nearly all fine defaults are poverty-related. Minor offences such as these clearly do not warrant a sentence of imprisonment.”

Ms Weste said, “25 years ago the Royal Commission into Aboriginal Deaths in Custody recognised the vulnerability of Aboriginal Australians to deaths in custody, yet we still see absolutely tragic and unacceptable events, such as the shocking 2014 death in police cell custody of Ms Dhu, detained for unpaid fines totaling $3,622.”

While Indigenous people account for 3 per cent of WA’s overall population, they make up about 40 per cent of the state’s prison population. The number of people jailed for unpaid fines in WA soared 600% in the five years from 2009 to 2014. Aboriginal women are a particularly vulnerable group at risk of being locked up for defaulting payment of a fine, and comprise 22 per cent of all fine default prisoners.

Ms Weste continued, “Jailing Aboriginal people in such large numbers has numerous destructive effects on their communities. Our legislatures must move away from archaic and populist approaches such as mandatory sentencing regimes. It is as an essential principle of the common law that courts have sufficient discretion in sentencing to impose a punishment that is appropriate to all the circumstances of the offence. Limiting courts’ discretion violates the principle of proportionality. ALHR therefore welcomes the increase in sentencing options this legislation will afford Western Australia’s courts. Further, we call on the WA government to repeal mandatory sentencing provisions and embrace proven programs for justice reinvestment.”