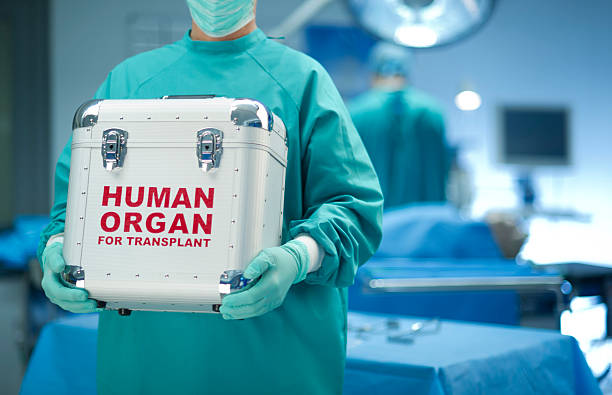 The Tribunal will investigate forced organ harvesting from prisoners of conscience and consider the evidence to determine what criminal offences have been committed in China. The first public hearings of the Tribunal are scheduled for December 2018, when it will hear evidence from up to 30 fact witnesses and experts over three days of hearings. The Tribunal expects to publish its findings by mid 2019.

Madeleine Bridgett, Co-Chair of ALHR’s Business and Human Rights Committee said, “Credible evidence suggests that prisoners of conscience in China have been killed on demand and en masse for their organs, denying people the right to liberty, the right to a fair trial, and the right to life. This Tribunal is an important step in determining the crimes which have been committed against prisoners of conscience in China, in particular to members of the Uyghur and Falun Gong communities. It is a serious breach of fundamental human rights for individuals to have their liberty deprived unjustly, and for their right to life to be completely disregarded.”

Recently, the United Nations Committee on the Elimination of Racial Discrimination concluded its consideration of the fourteenth to seventeenth periodic report of China, expressing concern about credible reports that up to one million Uyghurs in Xinjiang were held in internment camps due to their ethno-religious identity. UN experts said, “China had turned the Xinjiang Uyghur Autonomous Region into something that resembled a massive internment camp shrouded in secrecy.”[1]

The Australian Government is currently undertaking an Inquiry into Human Organ Trafficking and Organ Transplant Tourism. Public hearings took place in Canberra in 2017 and 2018. The Government’s final report is yet to be published.

Australia is home to many Uyghurs and Falun Gong practitioners who sought asylum here, and are still looking for their relatives who were placed in labour camps in China never to be released. Ms Bridgett said, “If the Tribunal determines that crimes have been committed against prisoners of conscience, then China must be held accountable for such grave atrocities and crimes against humanity. It is often through these independent Tribunals that families can have some recourse to justice and be provided with the much-needed answers to their questions”.

Ms Bridgett continued, “Credible evidence suggests that forced organ harvesting in China may amount to crimes against humanity. Such crimes cause great harm to people, to nations and to the world. It is hoped that this Tribunal will bring about important findings so that justice can be served and China can be held accountable for such heinous crimes.”

[1] Committee on the Elimination of Racial Discrimination reviews the report of China, https://www.ohchr.org/EN/NewsEvents/Pages/DisplayNews.aspx?NewsID=23452&LangID=E