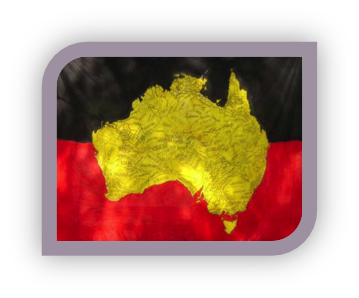 Australian Lawyers for Human Rights (ALHR) Vice President Kerry Weste said, “The NT’s Aboriginal incarceration rate is a crisis of devastating proportions. Around 90 per cent of the Territory’s prisoner population are Indigenous and the human rights impacts of this incarceration epidemic cannot be denied.”

“Measures such as the ratification of OPCAT and the current Royal Commission into the Territory’s youth justice system are important but much more ongoing formalised consultation with the NT’s Aboriginal communities is required and an Aboriginal Justice Agreement provides that opportunity.”

ALHR NT Convenor, Clare McKenzie said, “It is absolutely essential that any Aboriginal Justice Agreement obliges the NT Government to listen to and implement the views of Aboriginal people.”

“The past year and the current Royal Commission have revealed a justice system that has failed Aboriginal children in the most profound and shocking ways. Justice reform must address the underlying causes of overrepresentation of Aboriginal people in the justice system such as housing, poor health, disadvantage and poverty.”

To arrange an interview with Clare McKenzie please contact Matt Mitchell on 0431 980 365 or media@alhr.org.au