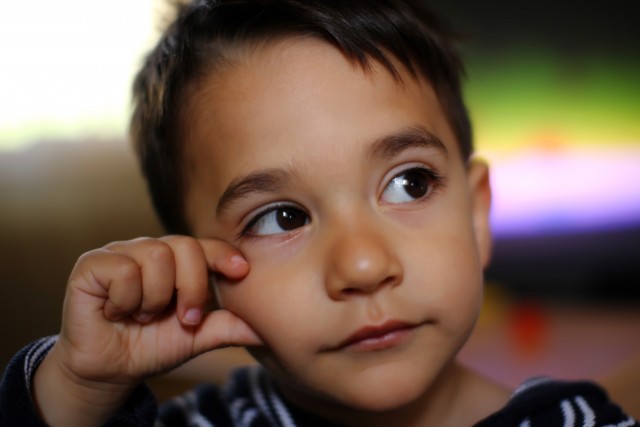 A landmark study into the rights of Australia’s children has found state and federal governments have repeatedly breached the UN Convention on the Rights of the Child over the past 25 years. The Child Rights Progress Report has been prepared by the Australian Child Rights Taskforce, Australia’s peak child rights network, made up of more than 100 organisations advocating for the protection, promotion and fulfillment of the rights of Children in Australia.

Australian Lawyers for Human Rights (ALHR) Vice President Kerry Weste said, “The Child Rights Progress Report confirms that Australia has consistently breached the Convention on the Rights of the Child (CRC) and must act now in order to avoid the continuing denial of children’s human rights in Australia.”

“It is particularly concerning that Australia has been singled out as lagging well behind other comparative countries in protecting the rights of children with disabilities, indigenous children and refugee children.”

Ms Weste said, “The Report has made wide-ranging recommendations on child protection, poverty, education, health and the criminal justice system. Australia was one of the nations particularly active in the drafting of the CRC, yet even as we speak, our federal government continues to subject refugee children to mandatory detention without time limits or judicial review and consistently fails to properly consider their best interests. Similarly, Aboriginal and Torres Strait Islander children in Australia face serious and widespread discrimination, particularly when it comes to the provision of and accessibility to basic services, significant over-representation in the criminal justice system and in out- of-home care.”

“The report represents an opportunity to reflect on the 25 years since Australia signed onto guaranteeing children their fundamental human rights. It is clear that we can do better. ALHR calls on all political parties, the incoming federal government and all state and territory governments to support the report’s recommendations and take meaningful steps toward implementing them.”