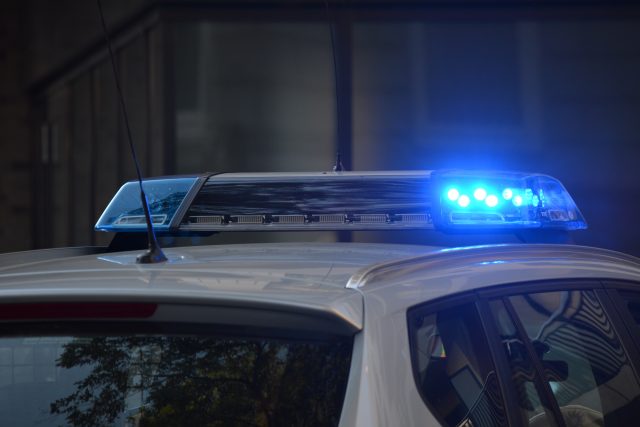 ALHR Vice President Kerry Weste said, “The Suspect Target Management Plan enables any NSW police officer to place people, including minors, who have never been convicted of an offence but who police suspect to be at risk of committing future crimes as well as recidivist offenders, on a list whereby they are targeted for intensive policing.”

“Once placed on this list a person is subjected to intensive policing practices such as being repeatedly stopped on the street and searched, and having police officers regularly visit their home to request that they present.”

“This program has been managed internally by the NSW Police since February 2000 and ALHR is very troubled by a significant lack of transparency and accountability surrounding it. No specific legislation has been enacted to govern its operation and the policy and the risk criteria it relies on are not publicly available and are exempt from Freedom of Information. Moreover, persons subjected to the program are prevented from accessing the reasons for their inclusion or information as to how they can ever be removed from it.” said Ms Weste.

A recent report led by lawyers from the Public Interest Advocacy Centre and the University of New South Wales found the program has targeted children as young as 10 years of age, over a year-long period where over half of the total targets were under 25 years of age and 44% were Indigenous. The research also found that young people with minor offending histories such as shoplifting, graffiti, or drug possession had been placed on the plan.

Ms Weste continued, “Intensively policing people who have never been convicted of any offence, based on secretive algorithms is inconsistent with fundamental human rights and rule of law principles such as the presumption of innocence. Such people are effectively being punished prospectively via significant police intrusions into their day-to-day life based on an assumption that they might commit a crime at some point in the future.”

“Furthermore, the program and the way in which it appears to disproportionately target the Aboriginal community in NSW as well as young people is discriminatory and offends the principle that all persons are equal before the law and are entitled to the equal protection of the law.”

“ALHR calls on the NSW Government to recognise that a more responsible alternative to secretive and dangerously unaccountable policing practises like the Suspect Target Management Plan would be greater investment in proven and effective early intervention and diversion programs. There is a much smarter solution which begins with properly protecting the fundamental human rights of NSW citizens, especially vulnerable groups such Aboriginal people and minors,” said Ms Weste.