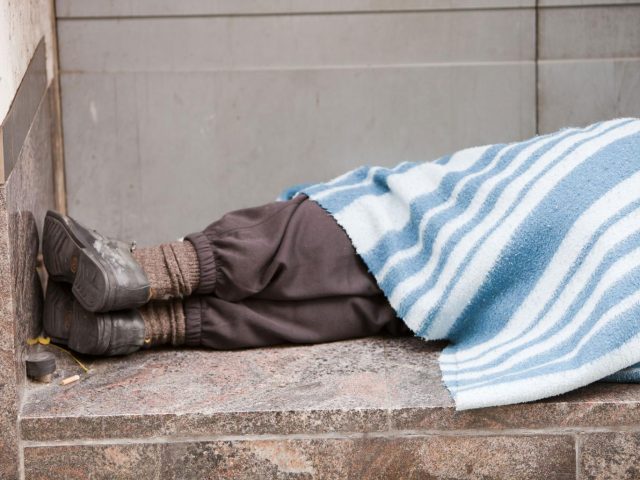 The NSW Government’s recently-passed legislation regarding public safety on Sydney Crown land, in an attempt to dismantle the homeless camp in Martin Place, is Orwellian, retrograde, and a blatant abuse of human rights, according to Australian Lawyers for Human Rights.

“Homelessness is not a lifestyle choice,” said Australian Lawyers for Human Rights Vice President Kerry Weste. “Loss of a job, divorce, domestic violence can lead to homelessness for no fault of one’s own. With Sydney house prices and rents in the stratosphere, finding affordable accommodation is a problem not just for the poorest and most marginalised.

The Sydney Public Reserves (Public Safety) Bill 2017 is “an outrageous attempt by the NSW Government to penalise the unfortunate and deny them the basic human right of being treated with dignity. It discriminates against people because of their poverty. It denies their rights to freedom of peaceful assembly and association. It denies their right to an adequate standard of living and housing and the right to security in the event of circumstances beyond their control,” Ms Weste said

“When State Governments seek to legislate in a manner which would deprive the homeless in NSW of so many human rights, this is proof that Australia is desperately in need of a Human Rights Act.”

There are estimated to be over 400 rough sleepers in Sydney’s CBD who Ms Weste said are, as a result of this legislation, likely to be subject to increasing negative interactions with police and the criminal justice system because this legislation is aimed at encouraging the police to move the homeless away from populated public spaces.

“Empowering the police to move people on – and to take their minimal possessions and/or fine them if they do not comply – does absolutely nothing to address the real problem which is governments’ refusal to fund social housing and appropriate crisis accommodation. This is, quite simply, not the Australian way. And introducing this Bill during National Homelessness Week is nothing short of a mongrel act.”

“According to the homelessness experts, anyone who is not on the State Government priority housing list is unlikely to ever be housed. Not even the Poorhouse of Victorian times is available to them. So where can they sleep? Where can they rest if public areas are forbidden them?” Ms Weste said.

To arrange an interview please contact Matt Mitchell on 0431 980 365 or media@alhr.org.au