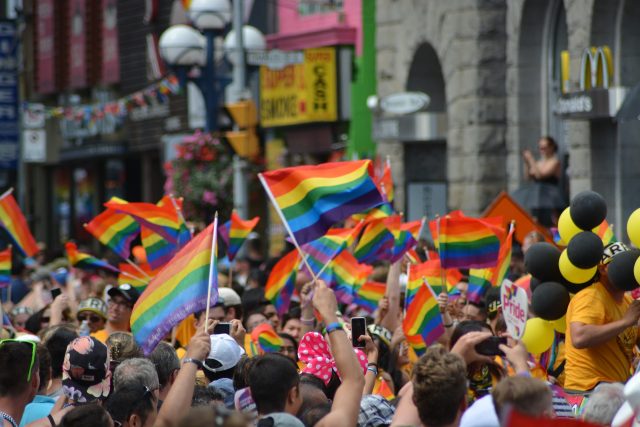 In a further blow to the Turnbull Government’s position against a free vote on marriage equality, a damning decision of the UN Human Rights Committee (UNHRC) highlights further injustices caused by Australia’s policy on marriage between same-sex attracted people.

The decision found in favour of an Australian woman, Dr Fiona Kumari Campell, who was married in Canada and unable to obtain a divorce in Australia following separation from her same sex partner. In reaching its decision, the UNHRC noted that while Australia provides access to divorce proceedings for unrecognised foreign polygamous marriages, it does not provide access to unrecognised foreign same sex marriages.

Kathryn Cramp, Co-Chair of the Australian Lawyers for Human Rights (ALHR) LGBTI Subcommittee said, “ALHR welcomes this decision which highlights just one of the many ways in which LGBTI Australians are denied equality before the law.”

“The UNHRC found that by denying Ms Campbell access to divorce proceedings based on her sexual orientation, Australia was in breach of its obligations under Article 26 of the International Covenant on Civil and Political Rights (ICCPR). Pursuant to Article 26. all persons are equal before the law and are entitled without any discrimination to the equal protection of the law.”

Ms Cramp explained, “The decision means Australia is obligated to provide Ms Campbell with full reparation for the discrimination suffered through the lack of access to divorce proceedings. Importantly, Australia is also under an obligation to take steps to prevent similar violations in the future and to review its laws in accordance with the UNHRC’s findings.”

“Injustices such as this can be resolved by simply legislating in favour of marriage equality. With Liberal MPs willing to cross the floor, the Government should respect that the overwhelming majority of Australians regard LGBTI relationships as equal,” Cramp said.

Ms Cramp’s Co-Chair, Nicholas Stewart, said “The time is ripe for marriage equality in Australia. Under international law everyone has the right to be free from discrimination, including on the basis of their sexual orientation or gender identity. It is appropriate that the Australian Government lives up to its responsibilities under a representative democracy that requires parliament, not the people, to make laws.”

With the Liberal party room scheduled to discuss marriage equality and whether to abandon plans for a deeply unpopular, divisive and incredibly costly plebiscite on Monday, ALHR calls on the Turnbull Government to join 24 nations around the world in celebrating equality.

To arrange an interview with Kathryn Cramp please contact Matt Mitchell on 0431 980 365 or media@alhr.org.au

The UNHRC Decision can be read in full here.