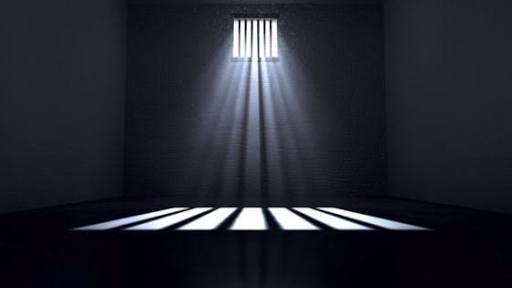 OPCAT is an international agreement which aims to prevent torture and cruel, inhuman or degrading treatment or punishment in detention. The OPCAT was adopted in 2002 and entered into force in 2006. Australia became a signatory to the OPCAT in 2009, but until now has failed to take the necessary step of ratification which leads to the protocol’s incorporation into domestic Australian law. A parliamentary committee recommended the OPCAT be ratified in 2012.

Benedict Coyne, President of Australian Lawyers for Human Rights said, “Today’s announcement is long overdue but nevertheless very welcome. Recent examples of human rights abuses against children in youth detention such as the shocking treatment of children at the Don Dale Youth Detention Centre and Victoria’s current treatment of children in maximum security adult jails, all evidence a dire need for greater human rights oversight, including within places of immigration detention.”

Mr Coyne continued, “Australia’s ratification of OPCAT will require it to establish a national system of inspections of all places of detention. The monitoring processes that Australia will be required to implement within Australia and, in our view, also in places of detention outside Australia for which Australia is responsible, will increase transparency and accountability in places of detention and this will be of significant assistance in identifying and preventing human rights violations.”

“ALHR welcomes this announcement as a significant step toward establishing an acceptable level of oversight of places of detention under Australian responsibility, consistent with our international obligations.”