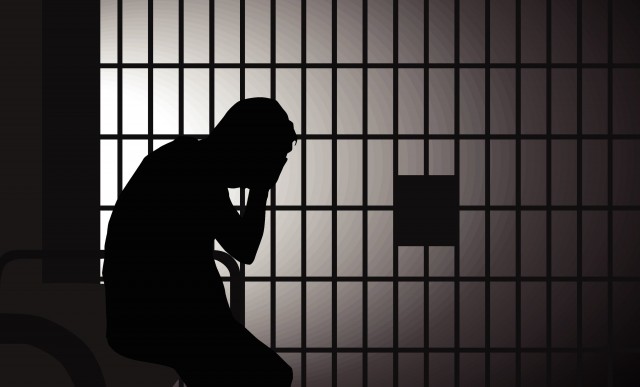 Australian Lawyers for Human Rights (ALHR) has expressed alarm over concerning allegations of human rights abuses at Bimberi Youth Justice Centre in Canberra. A series of articles published by Fairfax Media, has alleged detainees have been subjected to acts of violence, including guards encouraging children to settle disputes by way of violence, drug overdoses and racial discrimination. These, and other, concerning allegations of misconduct are said to span over seven years from 2011 to 2017.

ALHR Vice President Kerry Weste said, “If these allegations are accurate, there is clearly a very deep concern over longstanding systemic misconduct in the ACT’s youth justice sector. ALHR calls welcomes the ACT Human Rights Commission’s review into these incidents.”

“The allegations involve what would amount to incredibly disturbing human rights abuses against the most vulnerable people in our society, our children. The ACT Government must do all it can to ensure that any such systemic abuses are completely weeded out. Immediate steps must be taken to ensure that our youth justice system complies with the Convention on the Rights of the Child, the Convention Against Torture and the United Nations Standard Minimum Rules for the Administration of Juvenile Justice.”

ALHR ACT Convenor Sangeeta Sharmin said, “We already know that the use of detention for juvenile offenders fails to reduce crime rates or rates of re-offending. The types of systemic human rights abuses being alleged create traumatised children and this ultimately results in ever-increasing costs to taxpayers. There is a much smarter solution which begins with properly protecting the fundamental human rights of children in conflict with the law.”

Sharmin added, “ALHR is calling on those with more information to come forward by contacting the ACT Human Rights Commission who can advise them of their rights and options for pursuing remedies.”

To arrange an interview with Sangeeta Sharmin, please contact Matt Mitchell on 0431 980 365 or media@alhr.org.au