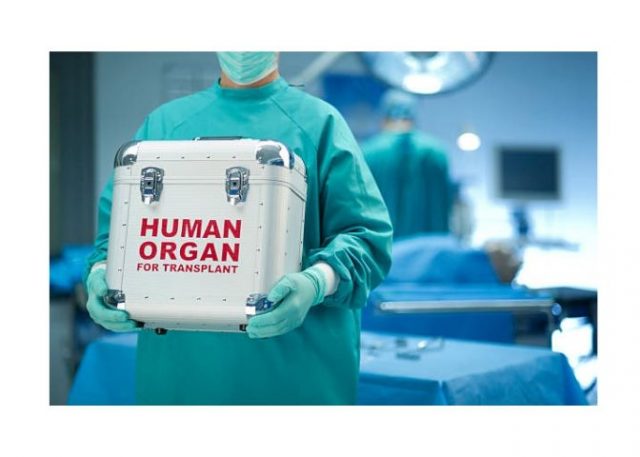 The Independent Tribunal into Forced Organ Harvesting of Prisoners of Conscience in China (the China Tribunal) in the United Kingdom, has unanimously concluded that China is harvesting organs from prisoners of conscience. The judgment also found, beyond reasonable doubt, that acts of murder, torture, rape, extermination, violation of fundamental rules of international law, deprivation of personal liberty and persecution committed on the Falun Gong and Uyghur minorities in China amount to crimes against humanity.

The China Tribunal is an independent tribunal, established to inquire into allegations of forced organ harvesting in China. Chaired by Sir Geoffrey Nice QC, a previous prosecutor at the International Criminal Tribunal for the former Yugoslavia, the China Tribunal heard testimony from over fifty witnesses, including testimony from people who have been in labour camps , and from a surgeon who was directed by the People’s Republic of China (PRC) to perform transplant surgery on a death-row prisoner who was alive at the time.

Following release of the findings, Australian Lawyers for Human Rights (ALHR) is calling on the Australian Government to take action to ensure that Australians are not knowingly, or unknowingly, complicit in forced organ harvesting, organ trafficking or transplant tourism.

Ms Bridgett continued, “These findings are decidedly significant, and are a vital part of the process in uncovering the truth about forced organ harvesting in China. It is clear that these crimes against humanity are occurring and the international community must now consider what can be done to stop innocent people currently in labour camps from being tortured and killed.”

In November 2018 the Human Rights Committee of the Joint Standing Committee on Foreign Affairs Defence and Trade published its report Compassion, Not Commerce: An Inquiry into Human Organ Trafficking and Organ Transplant Tourism Report. The Report recommended amending Australia’s federal criminal laws to make trafficking in human organs or soliciting a commercial organ transplant an offence with extraterritorial application so that the actions of Australian citizens, residents or body corporates inside Australia or overseas will be captured. The Report also recommended that Australia engage internationally by signing and ratifying the Council of Europe Convention against Trafficking in Human Organs and work with the United Nations to establish a commission of inquiry to investigate organ trafficking in countries where it is alleged to occur on a large scale.

Ms Bridgett explained, “Sadly, only one in three Australians are registered as donors, and waiting times for organ transplants remain lengthy. This means Australians who can afford to travel overseas for an organ transplant may unknowingly obtain illegally sourced organs.”

“Organ harvesting results in some of the most serious breaches of fundamental human rights including the denial of the right to a fair trial, deprivation of liberty, subjecting people to cruel, inhumane and degrading treatment, and violation of a person’s right to life. Given the Tribunal’s unanimous conclusion that forced organ harvesting is occurring on a significant scale, it is incumbent on the Morrison Government to take swift action to both ratify the Council of Europe Convention against Trafficking in Human Organs and amend Australia’s organ trafficking laws to protect all Australians from participating in heinous crimes such as forced organ harvesting and crimes against humanity.”