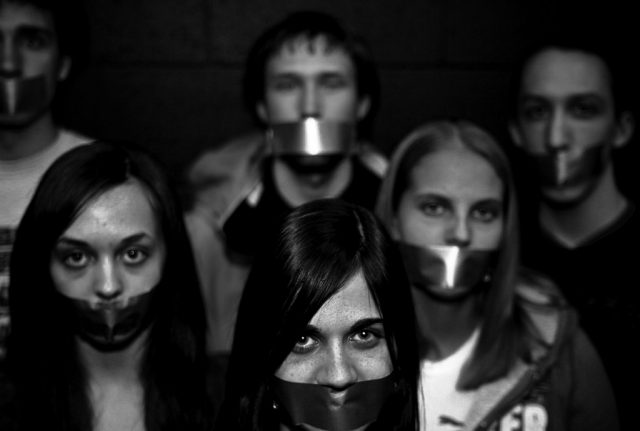 On Wednesday this week, Queensland Premier Annastacia Palaszczuk indicated that the government will push the Summary Offences and Other Legislation Amendment Bill 2019 (the Bill) through parliament in a fast-tracked process minimising consultation and hearings initially planned for the Bill.

The Bill will give police  further search and seizure powers where they reasonably suspect people are carrying attachment devices that are designed to prevent or delay the removal of protesters from public spaces. The draft legislation also makes it an offence for protesters to use such attachment devices in public places, with protestors facing up to two years imprisonment.

ALHR President Kerry Weste said, “We are very concerned that the proposed truncated process for considering the Bill evidences  a lack of regard for due and democratic process. Draft legislation should be subject to transparent consultation with the public and relevant stakeholders wherever possible. This is particularly so where  proposed measures contemplate the granting of additional powers to the police and potentially impact internationally recognised human rights.”

Ms Weste continued, “Australia’s international legal obligations require any restrictions on rights such as the right to peaceful assembly to be necessary and proportionate. ALHR is of the view that the Bill does not strike an appropriate balance and goes too far in  restricting Queenslanders’ rights under the International Covenant on Civil and Political Rights, the International Covenant on Economic, Social and Cultural Rights, as well as their Constitutionally implied right to freedom of political communication.”

“Moreover the right to peaceful protest has long been respected in Queensland and is recognised in the Peaceful Assembly Act 1992 and the recently passed Queensland Human Rights Act 2019.”

“While ALHR acknowledges that the Government and police have a duty to maintain public safety, any  decision to grant additional powers to police should be based on compelling and strong evidence that such powers are necessary and proportionate to the risks sought to be addressed.  ALHR does not consider that such evidence has been demonstrated in these circumstances.”

“Historically, protests have often inspired positive social change and the advancement of human rights. Protests encourage the development of an engaged and informed citizenry and strengthen representative democracy by enabling direct participation in public affairs. The government should resist criminalising protestor conduct and instead ensure that there are effective mechanisms in place to protect peoples rights to freely voice their opinions on political issues so that protests can continue to be carried out peacefully in Queensland.”